Google is getting ready to announce what it is believed will be not just one, but likely two new smartphones at an event scheduled for October 4th, and it now appears that there may be a distinctly iPhone-like feature coming to the newly renamed Pixel Launcher that is expected to run atop Android 7.1 the devices are expected to ship with. That new feature will seem instantly familiar to anyone who has used an iPhone 6s from last year or iPhone 7 from this year, although the way it is invoked may be slightly different in Google’s case.

The feature we’re talking about is 3D Touch, or more accurately Quick Actions feature of 3D Touch which gives the ability to have app icons on home screen offer up different actions or access to different areas within apps rather than simply have users tap them to launch the app itself.

On 2016 and 2017 iPhone models, these menus and options are invoked by using a 3D Touch gesture, or pressing firmly on the screen. This is a combination of hardware and software working together to offer users a new way to interact with their phones, and it appears Google is getting ready to offer the software part of that feature without the need for phones to support the hardware side of things.

According to details found within several Google apps, the company has the hooks in place for apps such as Google Calendar which would allow users to have a menu pop out of the app’s icon, enabling access to whatever the developer specifies. Different apps would be able to have different options, all of which would be accessible via some sort of gesture on the app’s icon itself, just like how it’s on iOS.

While Apple uses pressure sensitive screen to invoke this, it is believed Google will plump for something that does not require such hardware support, such as a standard upward flick gesture beginning on the icon, for example. Further, there has been no talk to date of pressure sensitive hardware being part of any new Pixel device that Google will announce next month, so we do expect software to be the way forward for Google here, rather than require OEMs build specific hardware into their devices. 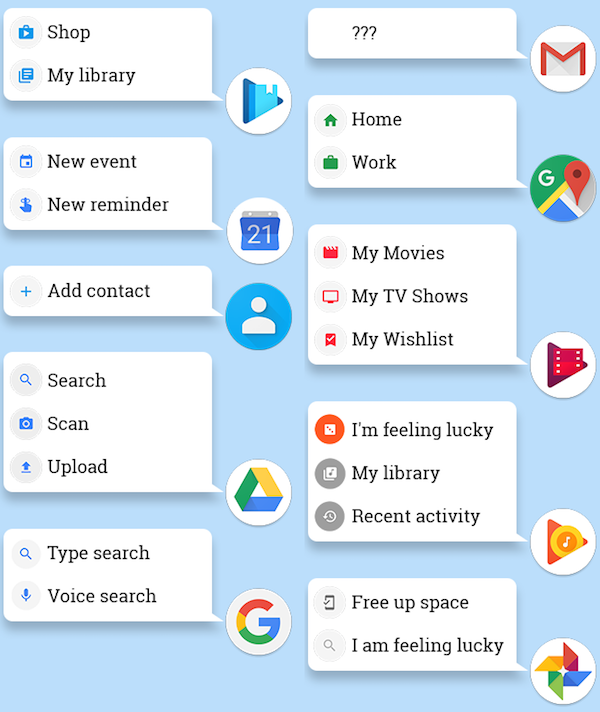 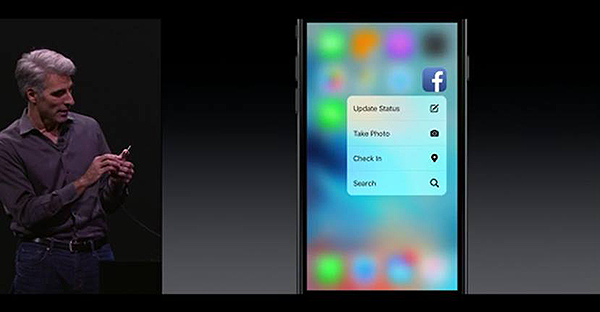 This is of course all based on data found within Google’s own apps and may not be indicative of what the new Pixel phones, or the Pixel Launcher will offer when they’re released.