Apple released iOS 10.1 beta 1 to developers yesterday, and today saw the same beta be pushed out to those who are part of the public beta program. While x.1 releases of iOS are usually full of bug fixes and performance improvements, iOS 10.1 brings with it one big feature addition for the platform, although it will only be useful to those who own the recently released iPhone 7 Plus and that’s the Camera app’s Portrait mode taking advance of dual-lens camera in the phone to create bokeh effects in shots. 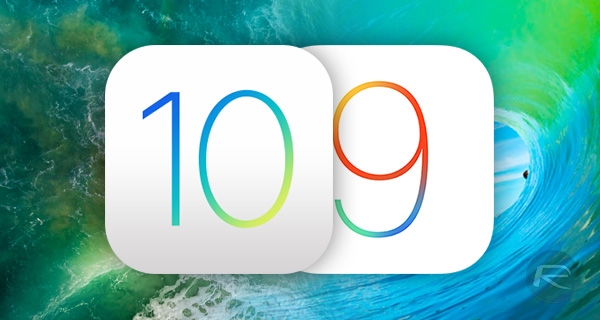 If you’re carrying an iPhone 7 Plus then it might be worth installing the new beta if you have access to it, although as always we hasten to remind everyone that betas are just that, beta releases of software that isn’t ready yet. That being said, that Portrait mode is pretty snazzy, and we’re not sure we would be able to stop ourselves from trying it out, that’s for sure!

If you do install iOS 10.1 in its current beta form on an older device though, what can you expect by way of system performance? Is it really bad, seeing as this is an initial beta, or has Apple done a grand job this time around?

That’s where these video comparisons come into play. And we’re not just talking one test here, either. Multiple versions of the iPhone ranging from the iPhone 5 upwards are involved this time around, as are iOS 9.3.5 and iOS 10.0.1 to ensure a good baseline is achieved. If you’re wondering whether iOS 10.1 beta 1 is faster, slower or just the same as iOS 10.0.1 or 9.3.5, and you own an iPhone other than 7 or 7 Plus, then this is the place to find out. There’s quite a bit of footage to watch so we won’t take up any more of your time other than to say, enjoy.