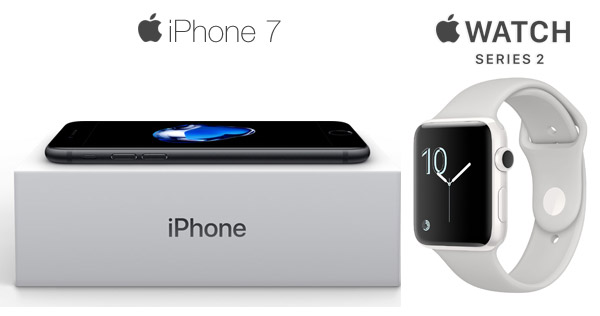 The second wave of launch countries that are getting Apple Watch Series 2 and Series 1 today includes:

And the first wave of countries to see Hermès watches go on sale includes:

More countries will receive the newest iPhones and Apple Watches in due course, with Apple staggering its release schedule in an attempt to reduce stock shortages as much as possible. Historically shortages have been an issue for Apple, but stages rollouts are one way of attempting to combat that.