Software developers often face a number of issues that are common across the board. The continuing requirement to maintain, support, and produce updates for that software on a growing number of operating systems can chew up resources and provide compatibility issues that can be detrimental to the user-experience. To that end, Google has announced today that it will discontinue Google Chrome support across a number of older operating systems including Windows and OS X; a change that will come into effect in April, 2016.

The announced changes will affect those PC-users who have opted not to upgrade to the latest Windows 10, 8, or 7 OS, instead opting to continue using Windows XP or Vista as their main desktop or laptop operating system. Microsoft officially discontinued support for the once extremely popular Windows XP back in April of 2014, but Google vowed to continue releasing Chrome fixes, patches and updates until the end of this calendar year. It seemed that the developer of Chrome wanted those XP users to “have the option to use a browser that’s up-to-date and as safe as possible on an unsupported operating system”. 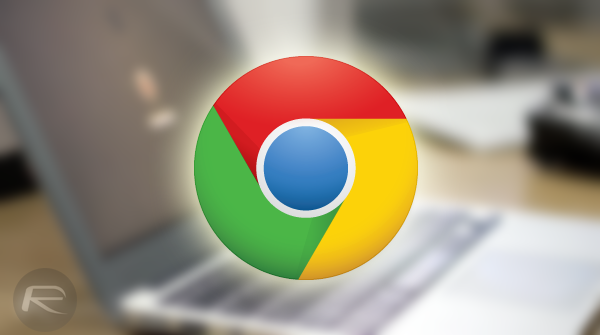 That official Google Chrome support will come to an end in April 2016. The Mountain View-based giant will also take the opportunity to lighten the workload involved in updating and supporting Chrome by culling a number of operating systems at the same time. Windows Vista support will be discontinued as part of the focus on the future, as will various legacy versions of Apple’s Mac OS X. Versions 10.6, 10.7, and 10.8 will all lose Chrome support by the end of the first quarter of 2016.

The main driver behind discontinuing support for the popular browser appears to be the fact that Apple and Microsoft are no longer officially supporting the mentioned platforms. As part of the process Google is also encouraging those individuals utilizing those particular platforms to take the opportunity to move away from the unsupported platforms and upgrade to a version of OS X or Windows that has continued support by the provider. That will allow those Chrome lovers to continue to get the most up-to-date features and additions to the browser. 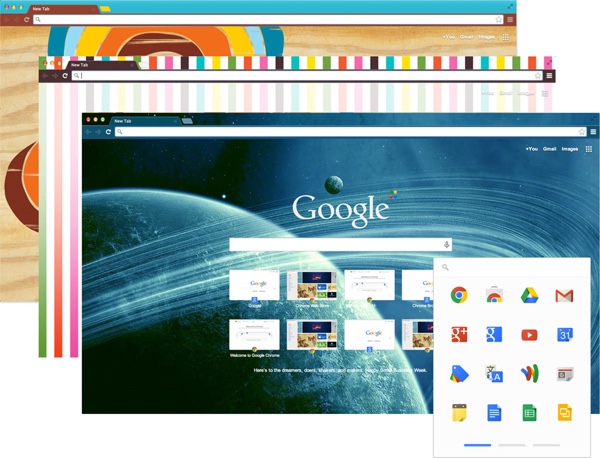 Existing versions of the browser will continue to function on those mentioned platforms for those who don’t wish to upgrade. But come April 2016, no Chrome updates will be available on those operating systems.