It doesn’t matter that we’re all sat eagerly anticipating invites to a Nexus 5 announcement event to pop up in all the usual places because Google is staying very much tight lipped. Instead, the Android maker has sent out some invites to something wholly less interesting, with the 24th of October set to be a day of Google Play news, rather than new hardware.

The invites ask select news outlets to join Google for ‘a night out with Google Play,’ which according to Google itself is simply an outing to give press a chance to spend time with the company’s online app, media and hardware store. And that’s it. 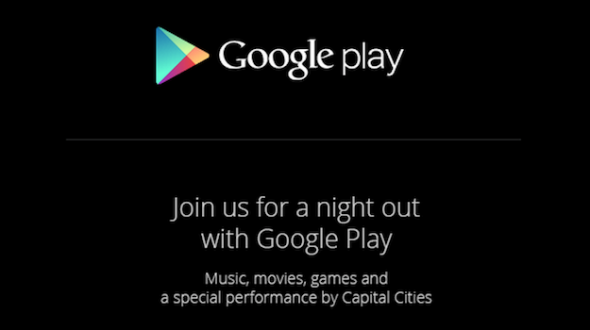 With the 24th now set aside for what seems to be nothing more than a Google Play refresh, it’s safe to say that new hardware will not be announced before that date, because invites would already be out for it. Instead, we can only assume that Google’s insistence that the 24th of October event is not Nexus related means that there will be another event afterwards. We had assumed that October would see a new Nexus this year, but with time running out would Google really ask press to show up to two different events inside a week? Even for the Nexus 5?

With Google adamant that there will be no Nexus 5 announcement on the 24th, it’s also safe to assume that Android 4.4 KitKat will also remain under wraps, though whatever Google shows off of the new Google Play store will likely be baked into KitKat also.

As good as it is to see Google put some emphasis on its store, we can’t help but be a little disappointed. Whatever Google has planned for its October 24th event, it’s going to need to be very impressive if it’s going to take the place of a good old fashioned hardware meet and greet.

Hopefully it will be, and we’ll not have to wait much longer for the Nexus 5, which by the way made a brief appearance on Google Play Store earlier today, to be officially official, either. 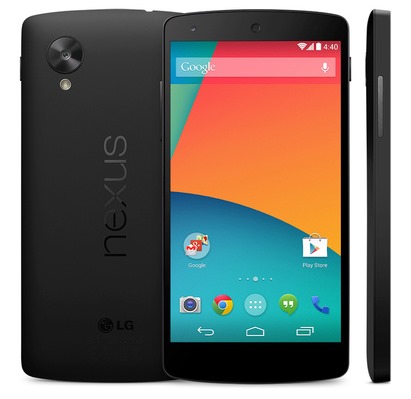