Google Play Store For Android Updated To v3.8.15 With Hidden Support For Gift Cards, Here’s What They Look Like [PHOTOS]

If you’re without a credit card and need to buy apps from Google Play, you’re pretty much out of luck. The lack of gift cards on Google Play forces many young teenagers to adopt alternative methods of getting their paid apps, if you know what I mean. It’s terrible for developers, especially when people want to pay for apps but just can’t.

Google seems to have taken notice of this, as the latest update to Google Play has hidden code inside it which strongly suggests that the ability to use gift cards is in the pipeline. Here’s what the gift cards look like, as found by AndroidCentral: 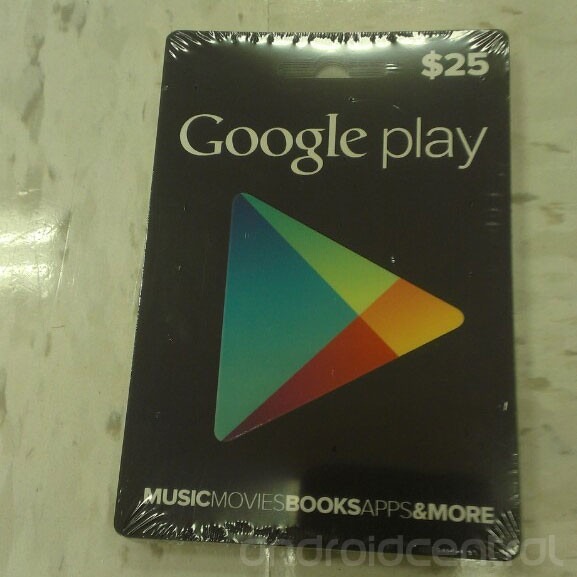 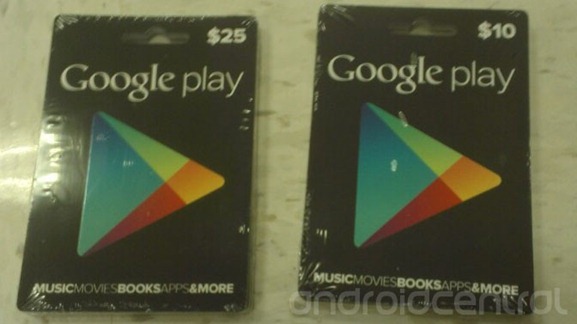 Decompiling the APK has also revealed an upcoming feature called Wishlists which is sort of a read later-like feature that lets you save apps that you may want to buy later.

Here are the screenshots taken straight from the decompiled APK: 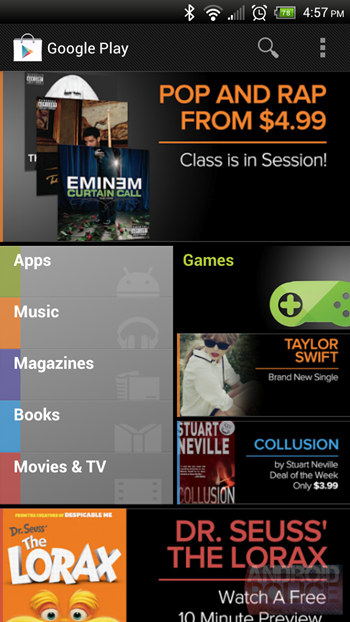 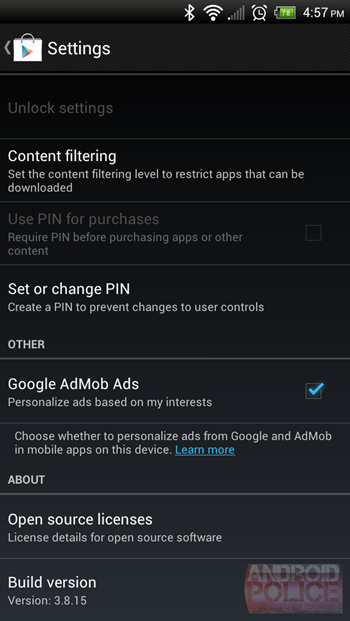 Other than revealing upcoming features, v3.8.15 doesn’t seem to bring anything new to the table. It seems more like a under-the-hood sort of update; improving performance, fixing bugs yada yada.

Now, there are two ways to go about getting the update on your Android device: You either wait for Google to push the update to your device (which will take some time) or you can install it manually right now by grabbing the APK file from our friends over at AndroidPolice. The former is safer and completely risk-free; the latter has some risk to it but is, of course,  whole lot quicker.

All you need to do for the manual install is enable Unknown sources from Settings > Security (on 4.1 ICS or higher) or Settings > Applications, grab the APK, open and install it. Although this method is usually safe, you may face stability problems and such. If you do, you may try out older versions of the Play Store by searching for them on our site.

We expect the new features – gift cards and wishlists – to be included in the next major update to Google Play. Let’s hope they have a gifting feature in the making too, but it’s far easier to gift a single game / app to your little cousin than getting him a gift card, am I right?

We couldn’t find anything noticeably new in the update, but if you do please let us know by leaving a comment over our Facebook and Google+ page.