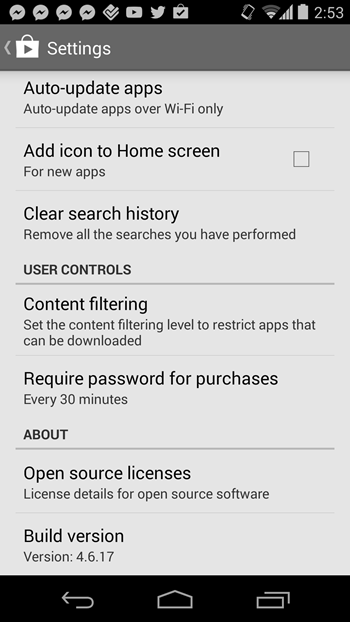 Google’s Play Store app is an integral part of the entire Android infrastructure, and with this in mind, it’s no wonder the updates are rolling through thick and fast. Just a week or so following the release of version 4.3.10, the Big G is rolling out Google Play Store 4.3.11, and as the version number states, the updates therein are relatively incremental. Details and download information can be found after the fold!

If you were hoping for some big UI alterations, or any notable changes for that matter, then I’m afraid you’re going to be sorely disappointed. Version 4.3.11 is little more than a housekeeping update, but even so, it’s worth brushing over some of the specifics.

Notably, the nagging Package File Invalid error has been sorted out, and although this wasn’t affecting all users, it’s good to see that it has finally been fixed, but then again, I believe it’s a server issue in the first place. Aside from that, however, the rest of the changes mainly pertain general bug fixes and performance enhancements. 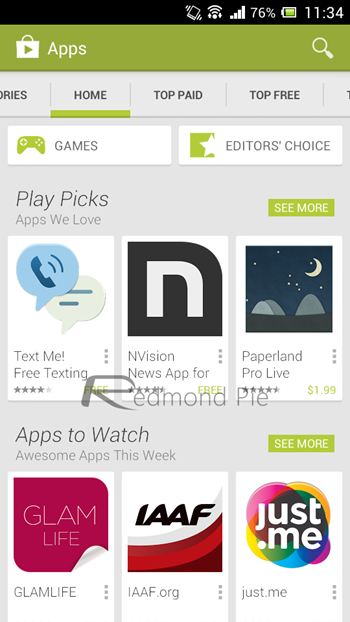 With no release notes, we don’t have that usual classified round-up of the exact alterations, so if you do happen to spot anything for yourself when browsing through the new Play Store app, be sure to drop us a line in the comments section below.

Google has put a lot of effort into ensuring Android users can enjoy the very best experience possible when trying to source new content from their device, and although, as many of you will have seen first-hand, it’s still a work in progress, it’s markedly slicker and more usable now than it was around this time last year. 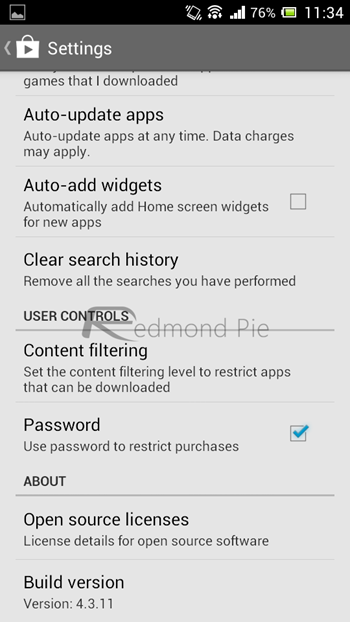 Although your device should see an OTA update to the new Play Store app in the near future, there’s no telling when exactly that will be. Thus, if you’re an impatient type and would like to check out version 4.3.11 right now, you can do so by downloading via the link provided below.

Give it a whirl and let us know in the comments section below what you think.