Already 2018 has proven to be an impressive year for new smartphone releases. Flagship offerings from the likes of Samsung and LG have been well received, while the smaller OnePlus has also been able to grab headlines, though not all good, with its latest release.

Things will only intensify when Apple’s new iPhones arrive in September, but there is another company yet to announce its own flagship phones. We are of course talking about Google, and you really shouldn’t forget it. 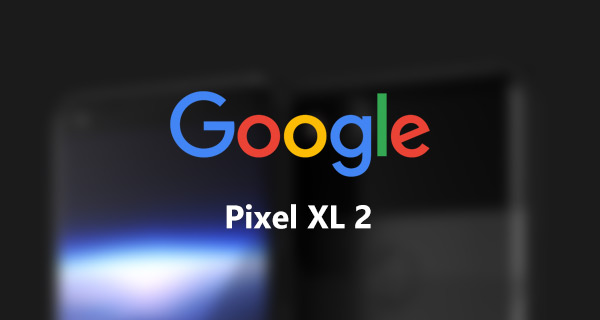 Last year’s Pixel and Pixel XL smartphones were cult favorites although they perhaps did not compete with the likes of Samsung’s Galaxy S7 in ways that Google may have liked. 2017 will see the Pixel brand have another crack at making waves though, and Android Police believes that it has the skinny on the new Pixel XL, and it looks gorgeous.

Having created a mockup based on “information from sources [Android Police] deem extremely reliable,” the publication has given its own information a confidence rating of 8 out of 10, suggesting someone somewhere thinks that this leak is the real deal. If that is the case, then the Pixel XL is going to be one good looking phone.

The first thing that is immediately obvious is the 6-inch display around the front. Set to be built by LG, just like the rest of the device, the OLED display sports similar characteristics to those used on other high-end phones this year such as Galaxy S8. A tall 2:1 ratio is used to enable a larger screen to still be manageable, and around the back the fingerprint sensor appears to have been lowered slightly. The original Pixel devices took some flak for the placement of their sensors, though it is unclear whether that is why it appears to have been lowered. 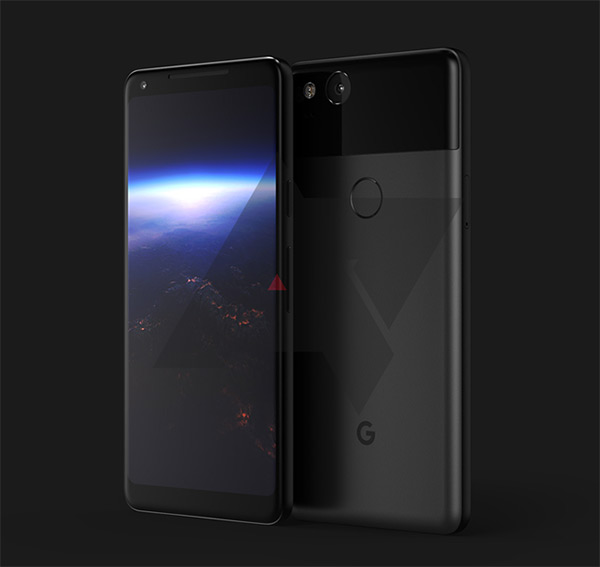 Beyond the looks of the thing, perhaps the most interesting aspect of this leak is the suggestion that the device will be “squeezable” in a way similar to the HTC U11. With that device, applying pressure to the sides of the device invokes a configurable shortcut, and while that on the face of it sounds ridiculous we have heard from those that have used the U11, that it is actually surprisingly useful. We will reserve judgment until we try it for ourselves.

Google is not expected to announce its new phones until October, so we still have plenty of time for new leaks to arrive, but for now we are certainly relieved that the new Pixel XL is shaping up to be a gorgeous offering.