Google Nexus 6 Poses For A Photo In Public, Here’s What It Looks Like

Google’s Nexus 6, or “Nexus X” as it’s rumored to be called, will likely roll out later on this month alongside the greatly-revamped Android L, and after numerous leaks of the device in typically grainy photos, we have a clear shot of the handset being used out in public.

Perhaps whomever was casually using the unreleased smartphone out in open thought that by enveloping it in a thick, bulk-adding case, that nobody would realize it was the elusive Google Nexus 6. But as you can see, the snap by one eagle-eyed member of the public leaves little by way of doubt, and having clapped eyes on this near-6-inch display on several occasions over the last couple of weeks, we’re now well and truly ready for the retail phase to commence. 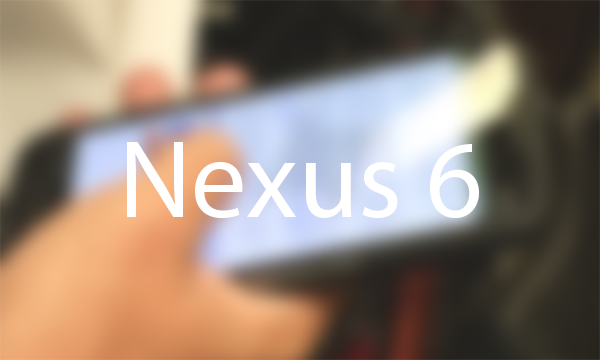 Crafted by Motorola, which is still a subsidiary of Google’s despite the agreement to sell on to Lenovo, the design bears some tell-tale Motorola hallmarks, and although we’ll reserve definitive judgment until the official announcement is made, the overall aesthetic of the Nexus 6 does seem to signify a step up from the current, LG-made Nexus 5.

According to a number of reports on the matter, the Nexus 6 will boast a mammoth display, with a 5.92-inch QHD panel set to place it among the largest phablets in the business. With a resolution of 2560 x 1440, it’ll still pump out a pixel density of almost 500 pixels per inch, and although there’s more to a display than resolution and PPI, Motorola’s recent track record of producing great smartphones suggests those numbers will be backed up by solid all-round performance. 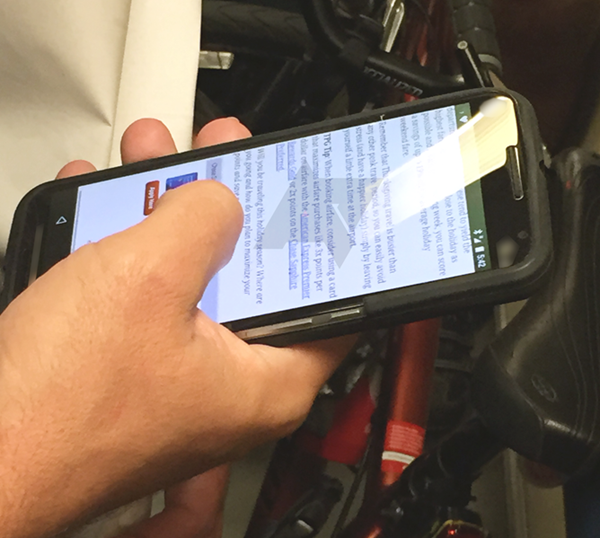 The Nexus 6 is also likely to include a 3,200mAh battery, 13-megapixel rear-facing camera, and a 2-megapixel front shooter for video conference calling and of course, selfies.

As with many of Google’s Nexus products in general through the years, the Nexus 6 will be the first to run the all-new strain of Android right out of the box. Android L, with its Material Design, looks a significant advance on the current KitKat, and with Apple having impressed consumers with the iPhone 6 and accompanying iOS 8, the Mountain View search giant will be looking to counter with a smartphone and software bundle of its own.

Are you waiting on the Nexus 6?