Tweetbot is among the most popular third-party Twitter clients for iPhone, and in line with Apple’s introduction of two new iPhones as well as the iOS 8 software, has just been updated with a host of new and exciting features.

Created by Tapbots, Tweetbot has long since been one of our favorite iPhone Twitter apps, with a broad range of functionality nicely polished with a slick user interface, and today, Tweetbot 3.5 includes some neat tie-ins with iOS 8 Extensions. 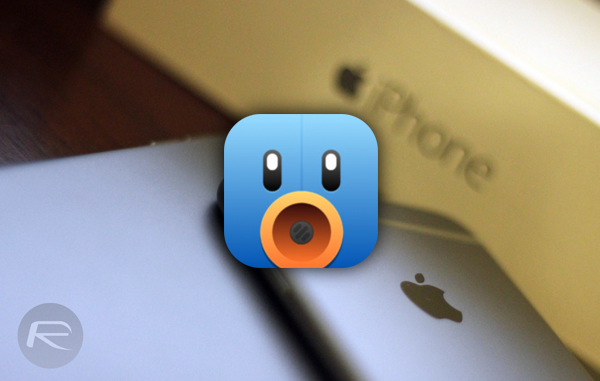 Integration with the iOS 8 share sheet means that you can appropriately act on links and information in your Twitter feed as you stumble upon it, and right off the bat Tweetbot 3.5 feels a lot more interactive. Whether you wish to simply mail an item to a friend or pin an interesting snap to your Pinterest, the new Tweetbot facilitates these custom extensions, and with third parties adding support all the time, you’ll be able to add many of your favorite apps to your extensions repertoire over the next couple of months. 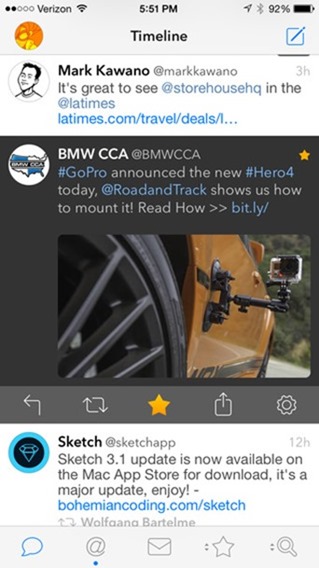 Interactive notifications are also now a feature of Tweetbot thanks to the 3.5 update. When notified of a tweet via the Notification Center, you can readily favorite or reply without having to jump into the app, and with a bunch of developers having already baked these awesome perks into their apps, it’s good to see that the go-to utility for Twitter-loving iPhone users has also joined the party. 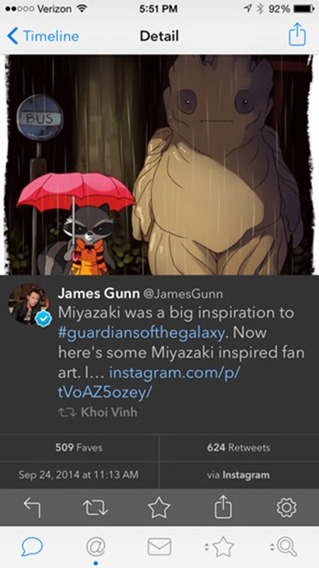 The iPhone 6 and iPhone 6 Plus, Apple’s two new flagship smartphones, both include considerably larger displays, but while the retention of the 16:9 aspect ratio has made things considerably easier for developers during this current transitional phase, aesthetic tweaks still need to be made given the higher resolutions. With Tweetbot 3.5, everything has been nicely optimized for those early adopters of the new smartphones. 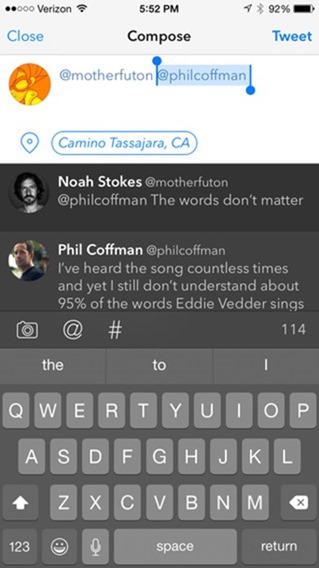 As you can see from the screenshots, version 3.5 is an update packed to the gills with goodies, and if, like us, you spend a little too much time on Twitter, be sure to enhance your experience by picking up Tweetbot via the link provided below.

If you’re already a Tweetbot 3 user, the update is, of course, free, although if you’ve never used the app before, you will have to pony up the fee of $4.99.

Take it from us, though, it’s worth it.