Fans of the extremely popular Chrome web browser have long been able to get access to pre-release versions of the software through Google’s Beta Channel that has been running almost as long as the browser has been around. To compliment that existing system, Google has now extended that privilege to mobile users with the launch of the Chrome Beta for Android channel.

The Chrome Beta initiative is available as a free-of-charge download from the Play Store and essentially does exactly what it says on the tin; by allowing those with a passion for breaking things to get early access to new and emerging features within Chrome for Android. As with the release of any software in beta form, the idea is to get as many users as possible stress-testing new code and feature implementations in the hope that any bugs or critical problems can be tracked and eradicated as quickly as possible before a final release.

Web and mobile developers will be extremely familiar with putting software through its paces to see what bugs they can find, but the public release of Chrome Beta onto the Play Store means that everyday Android users can also access the betas to give them the once over. The new app is an entirely different installation to the main Chrome browser for Android and can therefore be installed alongside it, perfect for when we are tired of stumbling on infuriating bugs in the beta code. 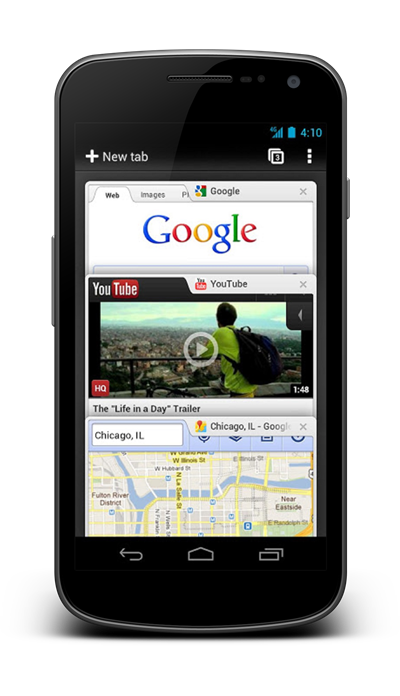 Chrome Beta is already available in the Play Store for smartphones and tablets that happen to be running Ice Cream Sandwich (4.0) or above. Google have opted to hide the app from public search results meaning that those wishing to download will need to get it from the direct link listed below. If you do decide to use Chrome Beta for Android then remember that information is extremely important to the development of the product and Google are hoping for large sets of user feedback. 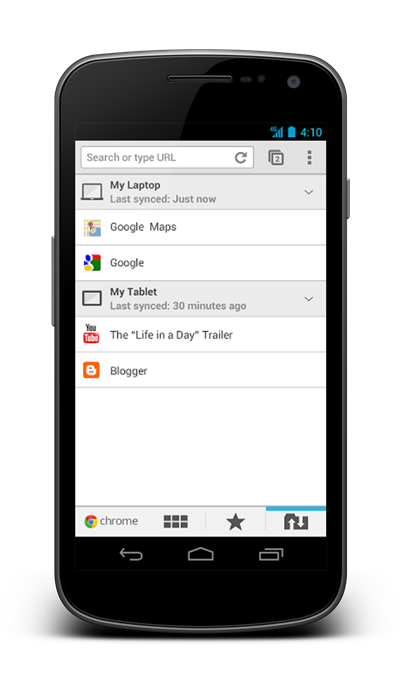 In the words of Google themselves: "use it, abuse it". Make sure you tell them what you think by using the reporting mechanisms that the company have put in place.

(Source: Chrome Beta for Android on the Play Store)