It’s true that Apple made tablets – portable computers with a slate design – a mainstream gadget with their iPad, even though there existed a lot of similar devices before that. Not only did they make it more accessible by selling the iPad at a price point that was agreeable to the masses, but the support from the Cupertino giant’s iTunes App Store with its massive number of iPad specific apps also helped the device’s popularity. Even though competitive manufacturers jumped onto the bandwagon with their similar Android based offerings, even today, the iOS App Store sports a much larger number of tablet-optimized apps in comparison to Google Play Store.

Android tablets have come a long way since their inception, evolving into a much varying platform than the convention to which iOS has stuck with since the beginning. With Ice Cream Sandwich (Android 4.0), the gap between separate Android versions (and interfaces, for that matter) for smartphones and tablets was bridged, allowing users to take advantage of the larger screen real-estate on tablets under the same, unified operating system. This also opened doors for certain manufacturers to impose their own skins upon Android, giving it a completely unique look. This, in particular, applies to the Barnes & Noble Nook, and the Kindle Fire lineup from Amazon. 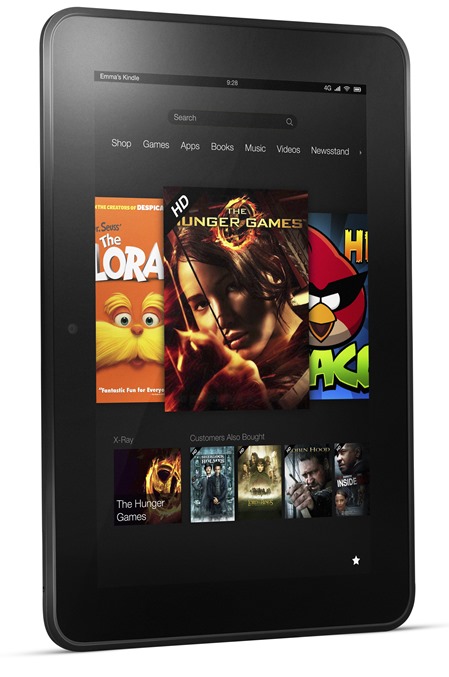 Now, let’s face it – the Amazon home screen pretty much sucks, and the worst part is that you cannot really change it unless you intend to modify your device. The Kindle Fire series also doesn’t come with traditional Google Apps (including Play Store), even though the device can operate these. To counter both these, you may want to consider using KindleFree. It’s a free app (with a paid version available) that will allow you to disable the Amazon home screen, replace it with another launcher of your choice, and get Google Apps, including Play Store, on Kindle Fire HD, plain and simple. 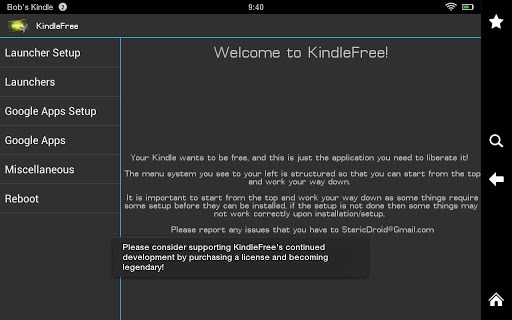 There are a few limitations to KindleFree, some of which are specific to the free version. For one, the app was tested only on Kindle Fire HD, and although it should work for all second generation Kindle Fire devices, they’re not officially supported. Second, it requires root access, and will not root the device itself (if you’re looking for a method to root your Kindle Fire HD, you may check out our rooting guide). The free version will only give you access to custom launchers and Play Store, while with the paid one, you can also install Google apps. The latter will also let you block lock screen ads from Amazon. 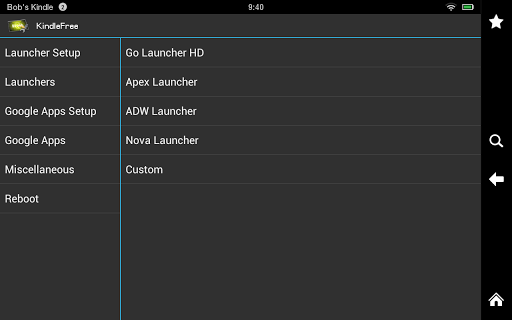 KindleFree can be obtained from the source link below.