Phil Schiller: Apple Is Not Developing A Low-Cost iPhone

Earlier this week, a report surfaced suggesting that Apple might be working on a lower-end, lower-cost iPhone in order to increase its share of a market that is becoming increasingly crowded with low-cost smartphones. In a rare one-to-one interview with a Chinese newspaper, Apple Marketing SVP Phil Schiller flat-out denied the rumor.

The iPhone’s market share has peaked in the fourth quarter of 2011 and in the first quarter of last year, when it stood at 23%, before slipping back to just 14.3%. Addressing this concern, Phil Schiller justified the company’s current position in the market by pointing to much lower-cost devices that created a whole new segment in the smartphone market, a segment that Apple does not intend to get into:

So a lot of people in the Chinese market using a functional machine, some manufacturers use cheap smartphones replace feature phones, but this is not Apple’s product development direction.

Creating a lower-end iPhone model would be a huge change of practice on Apple’s part, which has always valued user experience and quality over market share. This approach has long been taken with the Mac product line, which lacks low-end products made with cheaper materials. While resulting in a lower market share overall, Apple argues that this approach ensures that the quality of all of its products is high enough for the average consumer.

Schiller also criticized the approach followed by some of its competitors of expanding their product line too quickly. Apple’s executive argues that a small product line ensures maximum software and accessory compatibility by reducing the effort on the part of developers and manufacturers to ensure that their products work on all devices:

Competitors launched many dimensions new products, but after purchase will find no suitable software products and user experience. 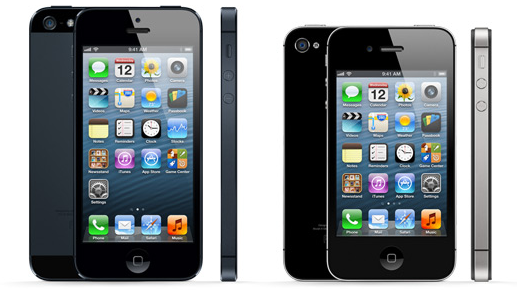 Currently, Apple satisfies the wishes of lower budgets by making previous models of the iPhone available for a lower price: currently, both the iPhone 4 and the iPhone 4S are still for sale from Apple’s own channels as well as third-party retailers. Some have argued that a product purposely made for this segment of the market might be created in the future, however, should Schiller be believed, this is currently not on Apple’s roadmap.