WSJ: Apple’s Low Cost iPhone Will Make Its Debut Later This Year, Will Have A Polycarbonate Body

For the last few years, a common story in the rumor mill has been a possible lower-cost iPhone in order to serve customers who are not able to put down hundreds of dollars on the current standard-range one. While this story has been one and off over the last 4 years, there is a new report that suggests that Apple is beginning to take this possibility quite seriously.

According to this new report, the Cupertino company is considering the new phone after a full year of slipping market share in the smartphone market, losing its footprint to lower-cost Android devices: indeed, Apple’s market share peaked in the last quarter of 2011 and the first three months of 2012 at 23%, having since slipped back to 14.6% in the third quarter of 2012.

It is as of yet unclear what the lower-cost iPhone will look like, although it will allegedly be made out of polycarbonate plastic, the same material that the now discontinued white MacBook was made out of, instead of aluminum. Internal components might also receive a downgrade, possibly just borrowed from older iPhone models. In order to bring the price down even further, the company is said to be looking at ways to bring down its profit margins, hoping to make up for the difference in revenue by attracting a whole new set of customers that have previously shied away from Apple’s smartphone, or even smartphones altogether, due to their price.

Android competitors have surely been putting pressure on Apple to lower its prices for quite a few years. Allegedly, Steve Jobs always opposed the idea of developing lower-priced devices, likely causing this project to be constantly shelved. However, the company’s new CEO Tim Cook is of a different opinion, pushing for cheaper devices in order to increase the company’s reach. 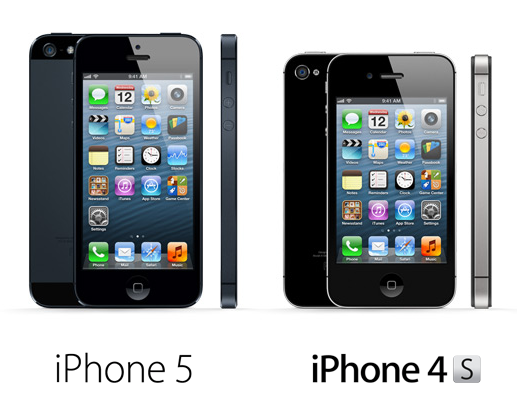 This move may also be seen as a way for the company to stop selling, and therefore be obliged to continuously support, previous-generation iPhones, namely the iPhone 4 and 4S for a lower cost. More than attempt to lower the costs of its devices, could this simply be an intelligent strategy to simplify its product line and stop supporting older devices?

According to familiar sources, the new device may be unveiled later this year. Until then, however, don’t expect any official word from Apple, which has refused to comment this latest rumor.