Gold HTC One Pops Up After Launch Of Gold iPhone 5s. Nope, Nothing Unusual Here [IMAGES]

Smartphones are fast becoming the new must-have fashion accessory. And fortunately, mobile devices are actually no stranger to color and customization options, but it looks like HTC is in the mood of following the trend set by Apple with the announcement of the iPhone 5s by offering yet another color option to users – this time with a gold tinted HTC One.

HTC originally sent the gorgeous One out into the world with only silver and black color options. Let’s be honest here, the One is such a beautiful device in its raw form that it doesn’t really require any color based bling to make it stand out in a packed market. Consumers are always crying out to be unique, and HTC quickly followed the initial launch up with two new colors: the Glamor Red HTC One and the Vivid Blue HTC One. If today’s leaked images are anything to go by, then it looks like the Taiwanese company are finished yet and could potentially have a gold, or more accurately a champagne, tinted model in the works. 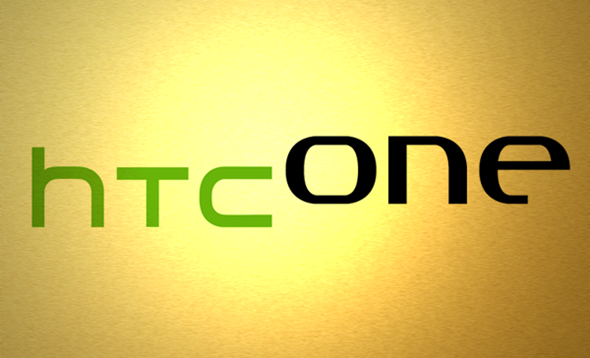 If the images do turn out to be legitimate, then it will be extremely interesting to see how HTC handles the launch of this particular One model. The previously mentioned blue variant of the Android powered device was made exclusively available to Best Buy customers with the red model only being offered to customers of the US Sprint network. We could potentially be looking at a similar exclusivity agreement with the speculated gold option, or alternatively we could see it land on general sale to take advantage of the gold iPhone 5s hype. 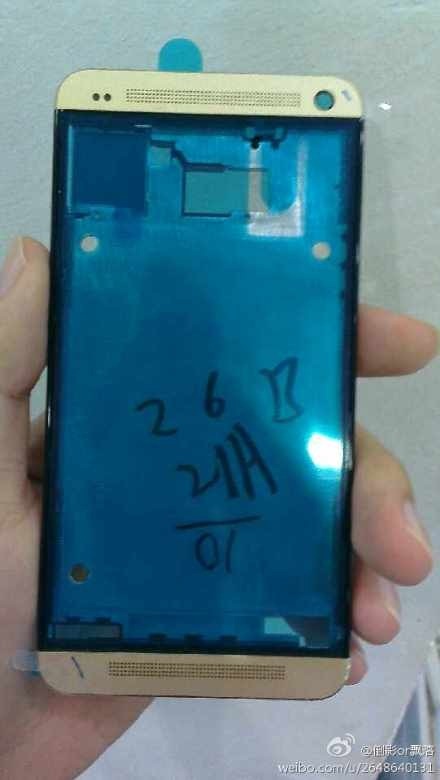 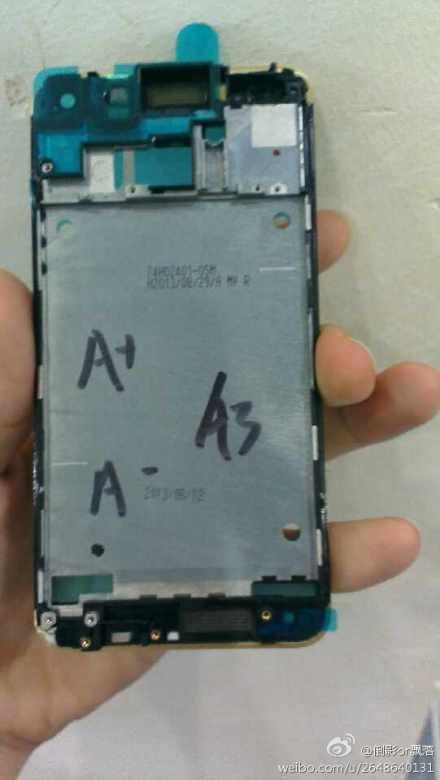 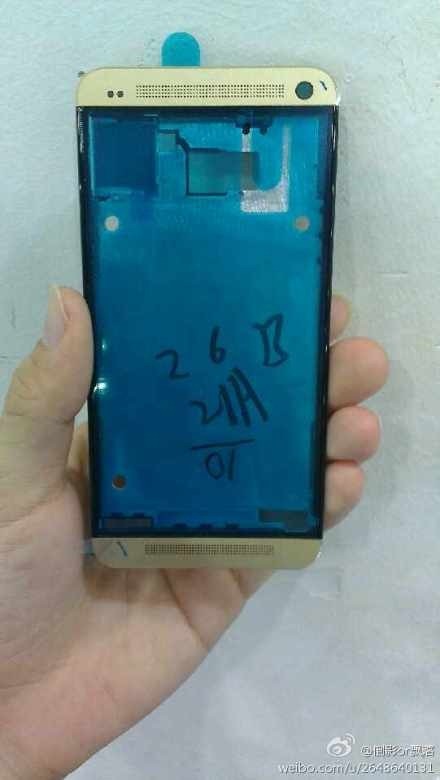 Before Apple’s announcement on Tuesday, I personally would have argued that there wouldn’t be much interest in a device that has been tinted to this color. Consumers have often preferred a device in understated black or white or at the total opposite end of the scale with an in-your-face vivid type color. The social chatter seems to suggest that the subdued gold tinting of the iPhone 5S will be an extremely popular option so we see no reason why Android fans won’t be chomping at the bit to get this HTC One offering if it becomes a reality.