Vivid Blue HTC One And HTC One Mini Announced, Available Later This Year

HTC One has received accolades of commendation for being an extra-elegant device, and indeed, if you hold it just once, it’s hard to not fall in love with the amazing flagship that the Taiwanese manufacturer has come up with. To make matters more interesting, the company has announced the Vivid Blue variant of the device, aimed to be released for “selected markets” according to official sources.

The new color variant, scheduled for release later this year for both HTC One and HTC One Mini, will be made available to the chosen markets in the last quarter of the year, as per HTC’s official statement on the matter. 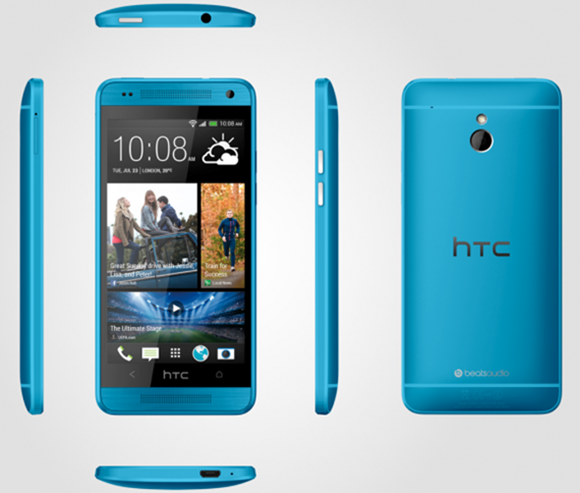 The innards of the device aren’t going to change from the existing models, and what’s going to be really different is the lovely blue hue that surrounds the phone. Even from the images, it stands out and speaks class.

In other details, the device will continue to carry the Beats Audio branding, albeit with the lighter shade of gray, and will feature a black bezel around the screen. Rest of the device is blue, and encased in a unibody aluminum shell. The rims of the device remain shiny and reflective, while the edges carry a slight matte look and feel. 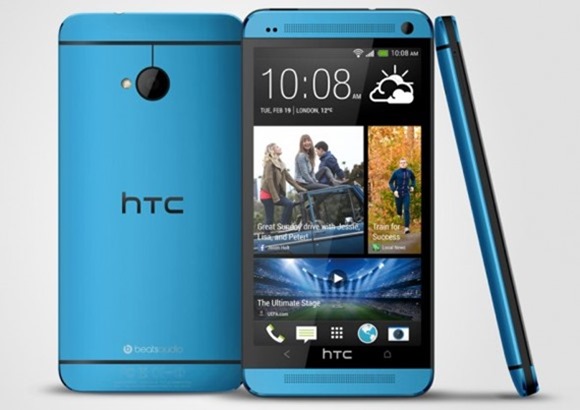 In all fairness, the Vivid Blue color carries a very similar look and feel to what we saw in the Glamour Red HTC One variant, which was released several weeks ago. However, thanks to the metallic shell, the feel of the device in your hand would be significantly improved and more elegant.

HTC One Mini in Vivid Blue also carries the same design features of the original version, where the plastic edges now carry a metallic look and feel, too. For a smaller, cheaper variant, this device is definitely more appealing to the average user, and is evident even from the official images supplied. 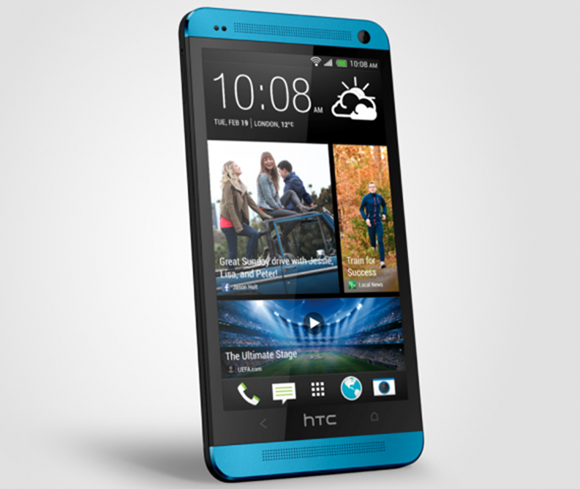 The move to release a new color variant, along with the choice of a cool blue version, further proves that color choice can definitely influence a buyer’s decision. It’s the same move that Apple did with the white iPhone, and with the imminent release of iPhone 5C, which is rumored to be available in different colored shells, shows that both the companies are heading in the right direction. As more devices embrace the market, the competition for dominance thickens between Android and iOS, and it’s small factors like this that can differentiate between a winner and a loser.