If you’re looking to take Apple’s iOS 16 for a spin but don’t want to risk installing it on your main iPhone, we have a solution. Fancy seeing what watchOS 9 has to offer but know that a failed beta can mean sending your Apple Watch off for repair? Not a problem. Same goes for iPadOS 16 – we’ve the answer to your prayers.

When installing the new betas on your main devices isn’t a good idea, why not pick up an inexpensive device that you can use instead? Renewed and unlocked iPhones are available and you can save money in the process. Further, if something goes wrong you haven’t lost out on a working device that you need to rely on, either. 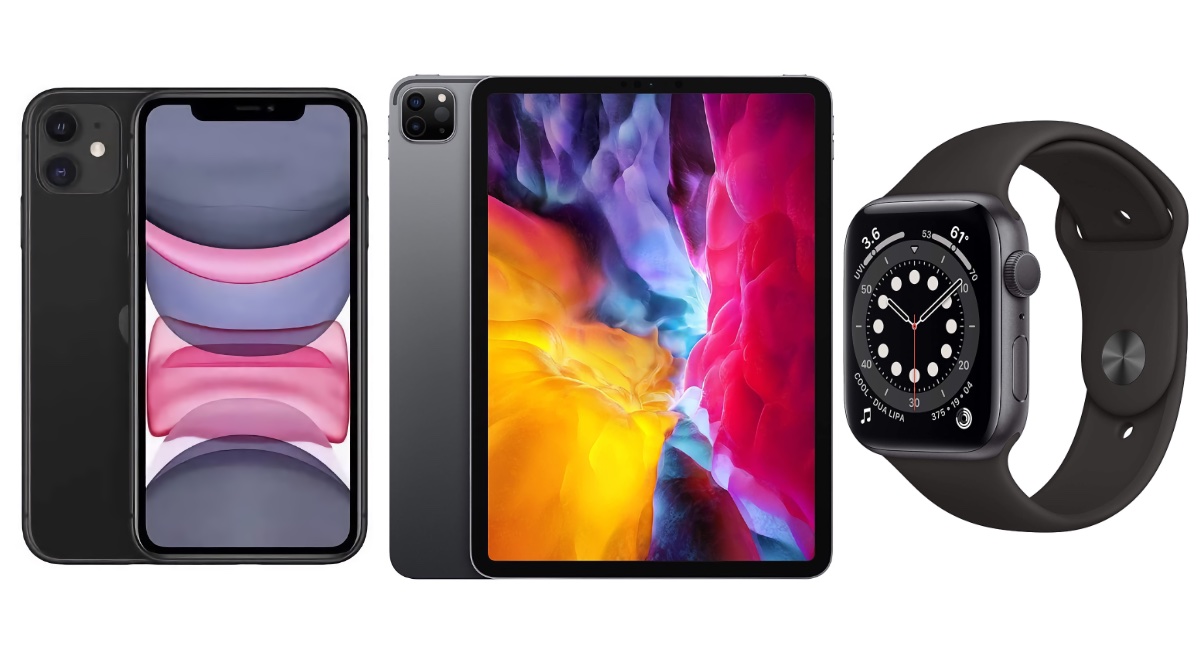 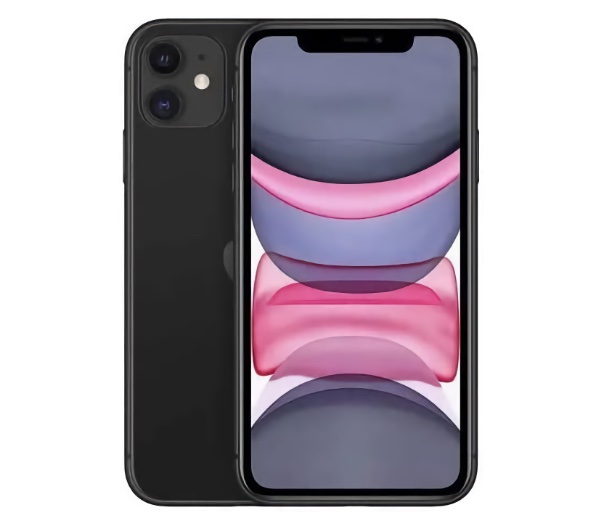 This renewed and unlocked iPhone is perfect for installing and testing iOS 16. It’s a Face ID device so features the same large screen of newer handsets and you can test Apple’s software without concern. Keep your main data off it and who cares if you have to restore it? 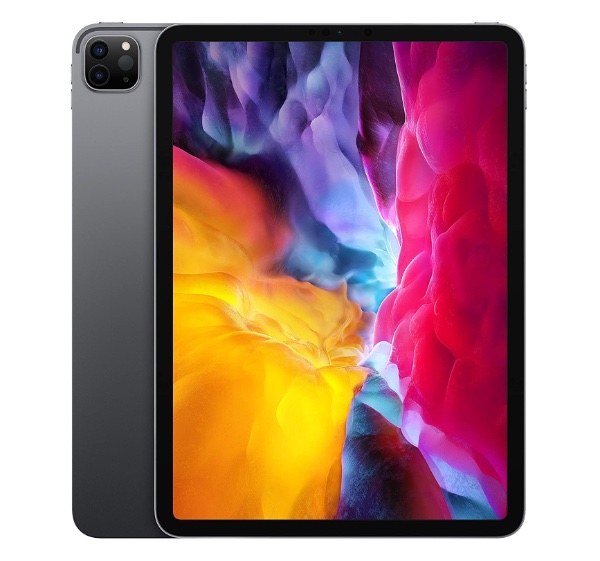 Apple’s iPad Pro is a great tablet no matter what, but this renewed iPad Pro means you can test iPadOS 16 without fear of anything going wrong and causing chaos with the device you use to watch Netflix and read the news. Just remember that this device isn’t an M1 offering, so you won’t be able to test Stage Manager here. 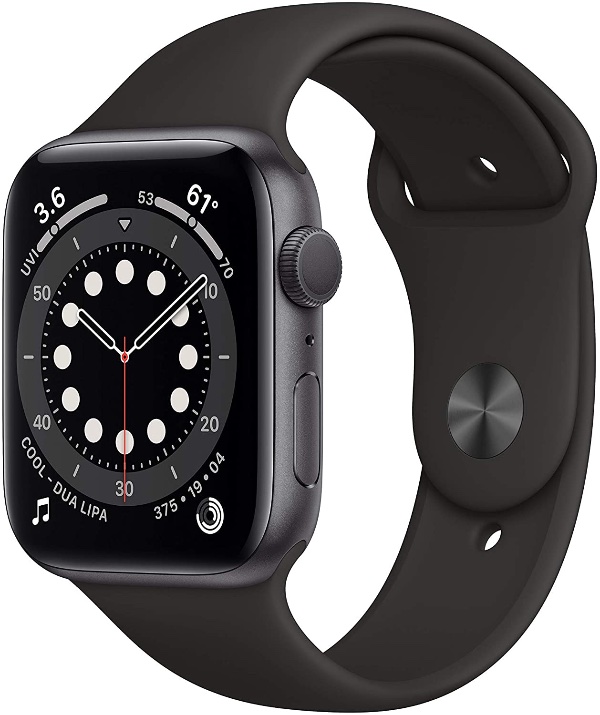 Installing watchOS 9 can be a tricky business and there is no way to restore a failed beta to watchOS 8 without sending your Apple Watch off to Apple. Using a different Apple Watch is the best way to go, so grab this one now while you can.