This Slick Wallet Comes With Space For AirTag And Offers RFID Protection For Just $23.39

If you’re looking for a way to make absolutely sure that you won’t lose your wallet, slapping an AirTag into it is a good bet. But sometimes you want something a little more elegant and to be sure that said AirTag won’t just fall out. This wallet by HOPERSIST is the answer and right now it’s available with more than half off.

The slim AirTag wallet would normally sell for around $50 but if you order now and clip the on-screen coupon you’ll pay just $23.39. Make sure to do it soon, though, because Amazon doesn’t say how long this deal is going to be offered. 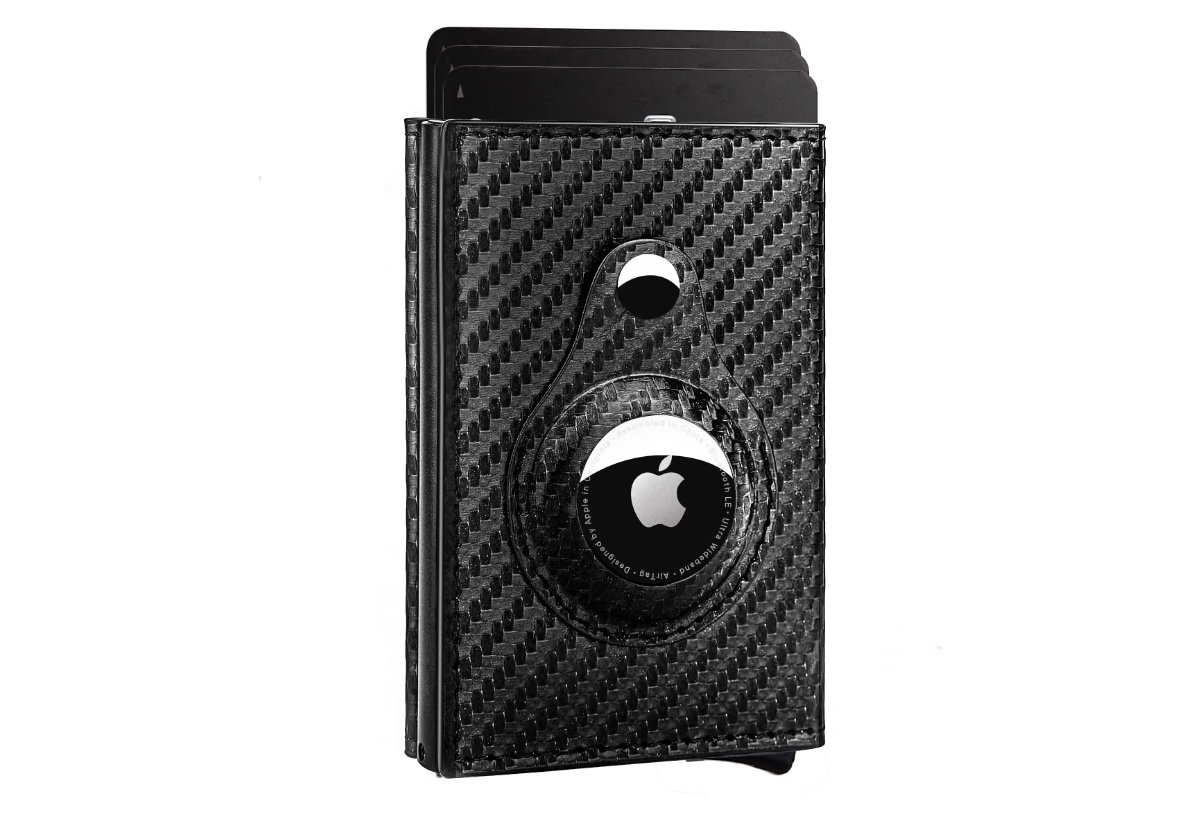 This wallet specially designed for airtag fixing, there is an airtag built-in pocket on the outside of the wallet, which could hold your airtag tightly. The unsealed design of the built-in pocket exposes part of your airtag, which increases the fashion and beauty of your airtag wallet. Not only that, the open design also provides excellent sound transmission and good signal strength, safely protecting your AirTag!

At the time of writing, the slim AirTag wallet has more than 630 reviews on Amazon with a combined rating of 4.2 stars out of a possible five. It features a magnetic closure mechanism and RFID-blocking technology, while still being a minimalist and ultra-slim design. 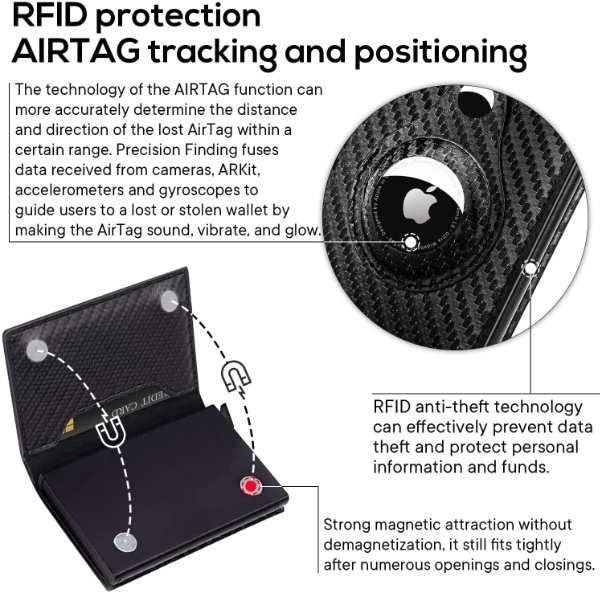 Again, we don’t know how long this deal will be on the table and remember that an AirTag isn’t included in this deal – you’ll need to buy and add your own, unfortunately. Apple offers them in single and four-pack deals with pricing starting at $29.