The Nintendo Switch is crying out for a nice, large microSD card for those who like to keep all of their games within arm’s reach, metaphorically speaking.

While you can get plenty of games squeezed onto the internal storage, there’s always going to be a situation where you need more space. 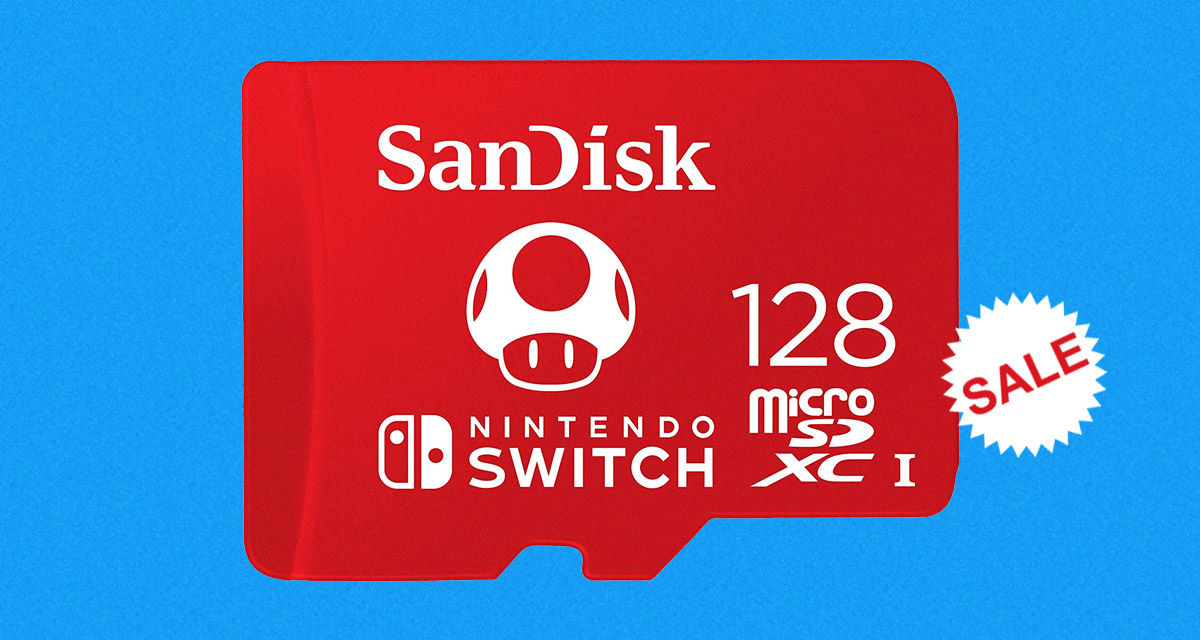 That’s where microSD cards come into play, and SanDisk is always going to be a name that springs to mind. Right now, the company’s official Switch-branded cards are available at a discounted rate, and you won’t want to miss it.

The card in question is the 128GB, officially licensed, microSD card from SanDisk and apart from having plenty of space for your games to live, it looks pretty damn awesome, too. Branded with the Nintendo Switch and Mushroom logos, this thing is a lovely shade of Nintendo red and because it’s officially branded, we know that it’s going to work as well as any other card when shoehorned into a Nintendo Switch. 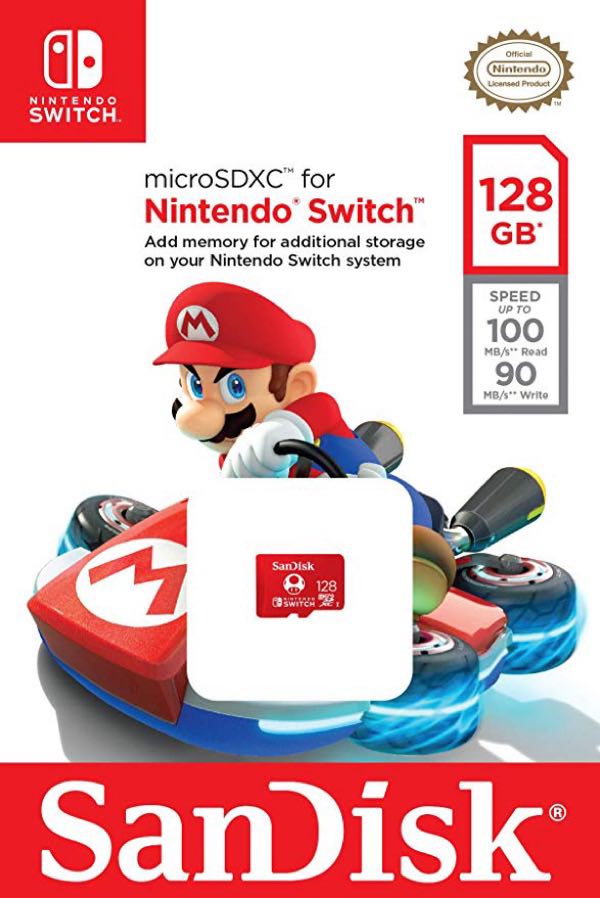 It’s unlikely that this deal will be around forever, so we’d heartily suggest getting your order in sooner rather than later if you’re Nintendo Switch is in dire need of some more room. This card may be Nintendo Switch branded, but you can of course use it in other devices, just like any other card, too.