Get The Popular Video Editing iOS App Videoshop For Free, Here’s How

Apple is currently offering iPhone and iPad owners a free download of the popular video editing app Videoshop – an app that normally retails for $1.99 and has historically only been available for free a handful of times since its introduction around three years ago.

The Videshop app, which is capable of adding filters and other visual effects to videos, has been the go-to app for on-device iPhone and iPad video editing for a good while for some users, though it does behave better with video shot on iOS devices than content brought in from other sources. Given the fact that most video edited on an iPhone or an iPad is likely to have been filmed on that same device, we don’t see much of a problem there. 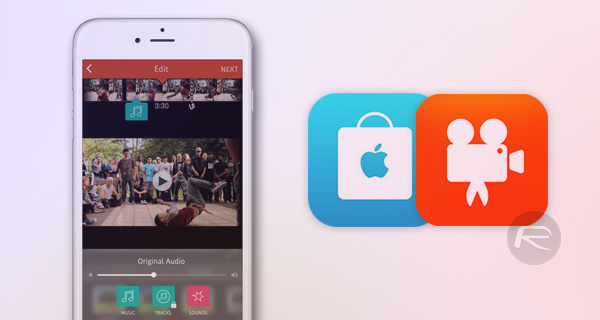 Step 1: Download the Apple Store app for iOS if you don’t already have it.

Step 3: Next up, you should be looking at the Featured screen that shows a banner for iPhone 6s, amongst other things. Don’t worry, almost done. Simply scroll down the screen until you see the Videoshop app icon and the words “Make awesome videos.” Tap that banner. 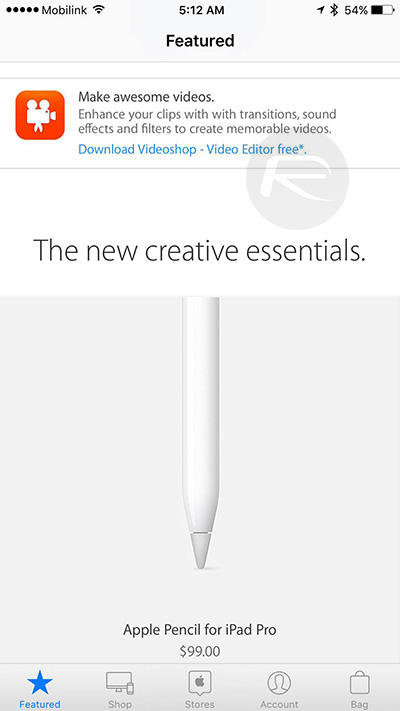 Step 4: You will now be left with Download now for free button. Hit that and follow the instructions to redeem your free copy of the app in the App Store. 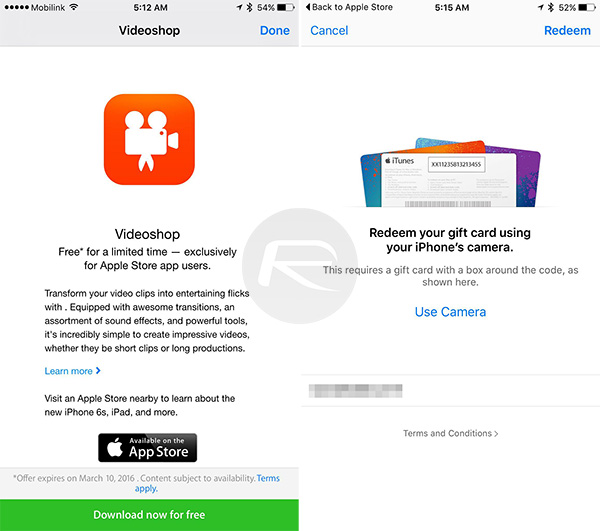 By the end of that little process, you will have a new tool with which to edit video while on the move, all for free. Thanks, Apple!