Apple’s Free App Of The Week: ‘Over’ For iPhone And iPad [$4 Value]

As another week passes by, Apple has thrown in yet another paid iOS app for free on the App Store as its ‘Free App of the Week’. The app is built with photos in mind and focuses on letting you add some “creative topography” so that the photo can be used to either promote an event, used as a card, or a plethora of other purposes. Usually costing $3.99, the app goes beyond the often simplistic idea of adding text to photos, and is one of the best apps out there for creativity and design.

Called Over – strange but catchy name – the app packs a plethora of fonts and styles of illustrations to adorn either your photos, or well, someone else’s. You can “supercharge your photos with a spectacular collection of 300+ fonts, 800+ illustrations AND more new content all the time.” With a collection and choice like this, we doubt any user would walk away feeling disappointed with the presented choices. 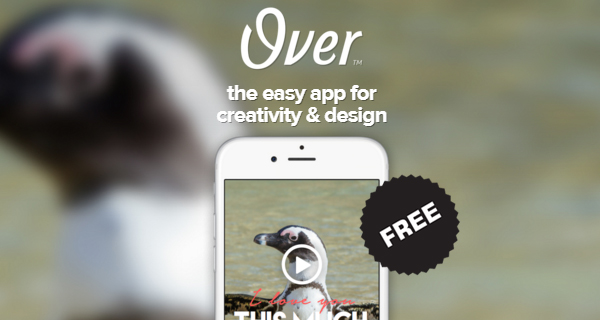 Over app also addresses one of the core issues of getting involved with such projects. Many of us are well accustomed to having started editing a photo and decorating it with the right typography only to find ourselves get distracted or run out of ideas, and ultimately ditch all the effort altogether. This app however makes sure that this does not happen and allows you to pause your efforts so that you can pick it up later. You can pause not just one project, not two, but multiple projects all at the same time which is really a handy feature to have. 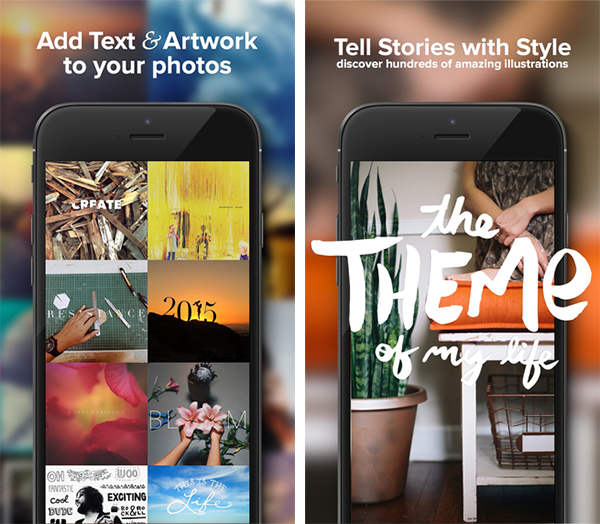 No typography would be complete without having a blending feature. “GO UNDER WITH OVER: activate the FREE Blend Add-On and precisely hide parts of your text & artwork, giving you an infinite number of effects.” Over also packs in the ability to install your own fonts from the web as well as the ability to grab photos from sources such as Unsplash and Pixabay.

With features such as “the nudge tool, you can position any object with pixel perfection.” This perfectionist approach, and resultant performance is what makes the $3.99 tag tolerable, but hey, you can get it for free right now as it’s selected as Apple’s Free App of the Week for limited time!

(Download: Over for iPhone and iPad from the App Store)