Get Galaxy Note 3 Features On Note 2 With This Mod

Samsung’s Galaxy Note 3, the new king on the throne that was crowned just last month when the device became available worldwide, brings a lot of improvements and enhancements over the former champion, the Note 2, in terms of software and features. Hardware was different, too, agreed, but it was mainly the software improvements that set the two devices apart, or, to put more appropriately, would make you cough up dough to get your hands on Note 3 instead of Note 2.

Now, the good thing about software improvements is the fact that most of the times, they can be ported over to other devices without actually needing the hardware. That’s exactly what some folks over at XDA-Developers have managed to achieve. They have successfully ported over some of the most coveted Note 3 enhancements to Samsung Galaxy Note 2.

The mod, which is, of course, available for free, is to be considered a work in progress at best, and is undergoing continuous development and improvement. Still, there are quite a few things that are working, including Air Command, Pen Window, Screen Writer, Action Memo, Note 3 Gallery, Note 3 TouchWiz Launcher, Safety Assistance features, S Note, Sketchbook, S Planner etc. Some of the behaviors are erratic, too, for instance, the launcher has been reported to crash for some users, alongside the Samsung Keyboard. However, in general, all the ported features are working as expected. 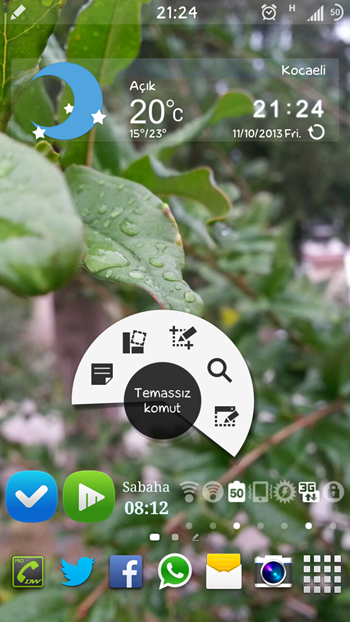 The mod has certain requisites that you have to meet in order to be able to use it and get the Note 3 like experience on the elder sibling. For instance, it requires you to have root access and a custom recovery running on your phone. Furthermore, you are advised to be on a Samsung 4.3-based ROM for Note 2 (the leaked XXEMI6 builds) that is preferably deodexed for the mod to function properly. Thereafter, it’s just a matter of following the instructions as outlined in the source link below and make sure you read through everything before you attempt it. 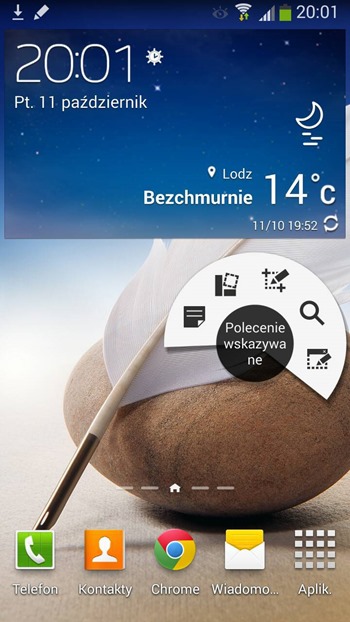 The mod is certainly a great attempt at improving the user experience on Galaxy Note 2 for users who don’t want to spend a lot on getting an upgrade. As someone who uses a Note 2 as a daily driver, I can safely tell you that if you’re into modifying your device, this mod is definitely worth your time and effort. Head over to the source link below for downloads and details.