When Apple announced its very own Maps app for iOS 6, featuring turn-by-turn navigation and sumptuous 3D maps, companies behind some of the biggest sat-nav apps must have been quite concerned about future business. As it turns out, now is a pretty good time for said companies to plug their map-centric software, since the iOS Maps offering by Apple hasn’t been particularly popular, to put it mildly.

Garmin has come through with one such timely update to its StreetPilot navigation app for iOS, which now includes Google Street View and public transportation support, among a slew of new and intriguing features. One of my favorite new quirks to what has always been a pretty solid navigation app, is the so-called “urban guidance,” which novelly takes into consideration public transport options, such as trains, trams, buses and even boats when trying to find a practical pedestrian route. 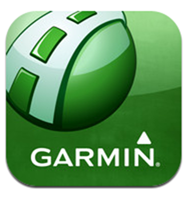 Including the word “Google” in an app focused on navigation is certainly a good idea at this point in time, thus the inclusion of Google Street View into the StreetPilot fold wouldn’t have done the app’s image any harm whatsoever.

The advantage of Garmin, TomTom etc. over Apple Maps is that all the info is downloaded, so even if the cellular signal goes kaput,  your journey won’t be interrupted whilst your device strengthens its signal. 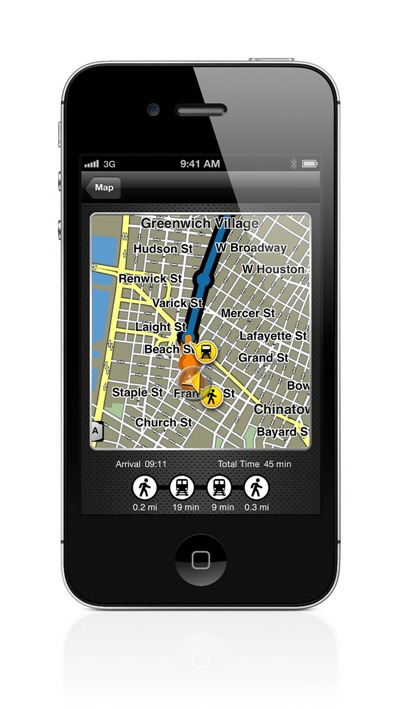 Garmin is certainly looking to capitalize on Apple’s sub-par app, and as such, is offering Garmin for a cut-price until October 7th. Garmin North America costs $44.99, where it’s normally priced at a cent under the $60 mark. Meanwhile, Garmin USA, UK & Ireland, and Western Europe are also $15 cheaper than usual, costing $39.99, $59.99 and $84.99. Additionally, the Urban Guidance feature, which is supported a bunch of the world’s major cities, is available in the form of in-app purchase for less than normal – $2.99 as opposed to the usual $4.99. 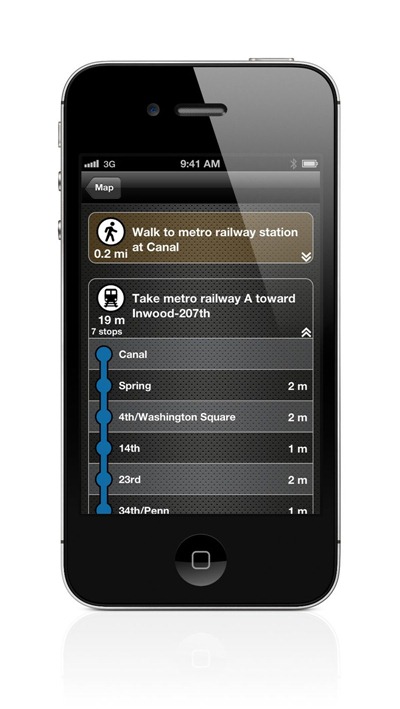 Good savings indeed, although personally, I’ll stick with the well-functioning, and altogether more aesthetically-pleasing from TomTom. Yes, looks aren’t the end-all, be-all – particularly when you’re trying to get from A to B – but I think that cluttered look would be a bit too distracting when driving.