Asphalt 9: Legends, developed and produced by Gameloft, has silently appeared on the macOS App Store after suffering from months of ongoing delays. Apple had originally announced the production of the game using the Catalyst framework during a 2019 WWDC announcement.

Asphalt 9: Legends was one of the games that Apple talked about at WWDC as part of the promotion of the Catalyst framework that would allow developers to “easily” port their existing iPad apps and games across to the Mac platform with minimal engineering effort. 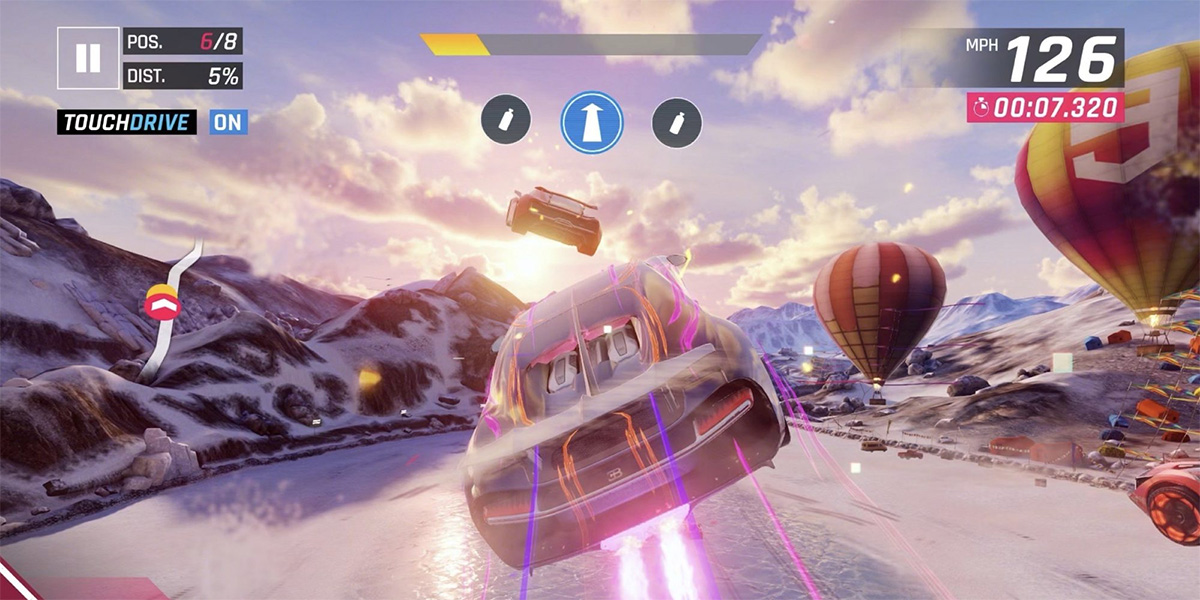 Asphalt 9 has proven to hugely popular on the iOS App Store, with common sense suggesting that Mac owners would also lap up the adrenaline-fuelled title. After multiple delays, it is finally here but without much fanfare from either Gameloft or Apple.

After the original announcement, Apple removed Asphalt 9 from its website promoting the games that would be appearing thanks to the Catalyst framework. The Cupertino-based fruit company didn’t make any announcement, nor did Gameloft at that time, leading many to wonder of it would appear for the Mac platform at all. Gameloft then stated tha tit was hoping for a release of the title on the Mac platform before the end of 2019. That didn’t clearly materialize but here we are, in early 2020, with the highly-rated game available to download.

A number of developers have complained that Apple’s Catalyst framework isn’t the magical porting solution that Apple has claimed it to be due to them encountering a slew of undocumented issues. It’s unknown if Gameloft ran into any of these issues but it looks as though although the game is available that the bumpy ride may not yet be over. Early reviews suggest that there are compatibility issues between macOS and iOS, something that Gameloft will likely be investigating and will hopefully resolve with haste. 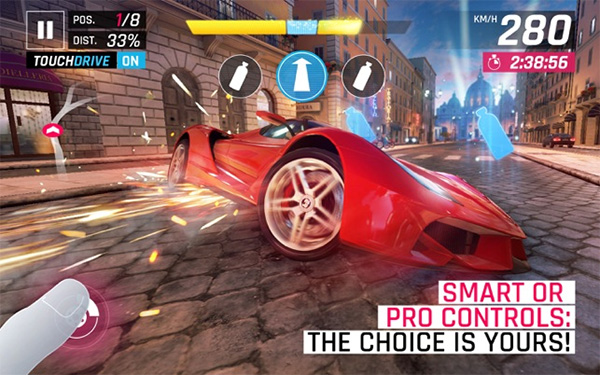 If you are running macOS 10.15or later, have a spare 2.5GB of storage space available on your Mac, then you should be good to go with the download if you want to experience what a Catalyst-ported game looks and feels like on your Mac. Head on over to the Mac App Store right to check out out and grab it.

Download: Asphalt 9: Legends for Mac from the Mac App Store