Samsung’s Galaxy S10 and Galaxy S10+ are the hottest Android phones around right now, and that’s likely to remain the situation for a few months yet. That means all eyes are on the new flagship phones, and unfortunately, those eyes have spotted a problem with the fancy ultrasonic fingerprint sensor that’s been employed.

According to multiple reports and picked up by Phandroid, it appears that if you look at your Galaxy S10 or Galaxy S10+ in direct sunlight, there’s a good chance you’ll be able to see the fingerprint sensor underneath the display. In fact, it actually looks like it’s the sensor’s adhesive rather than the sensor itself, but when you’re sat looking at what amounts to a sizeable shadow on your brand new phone, it doesn’t really matter what’s making it. 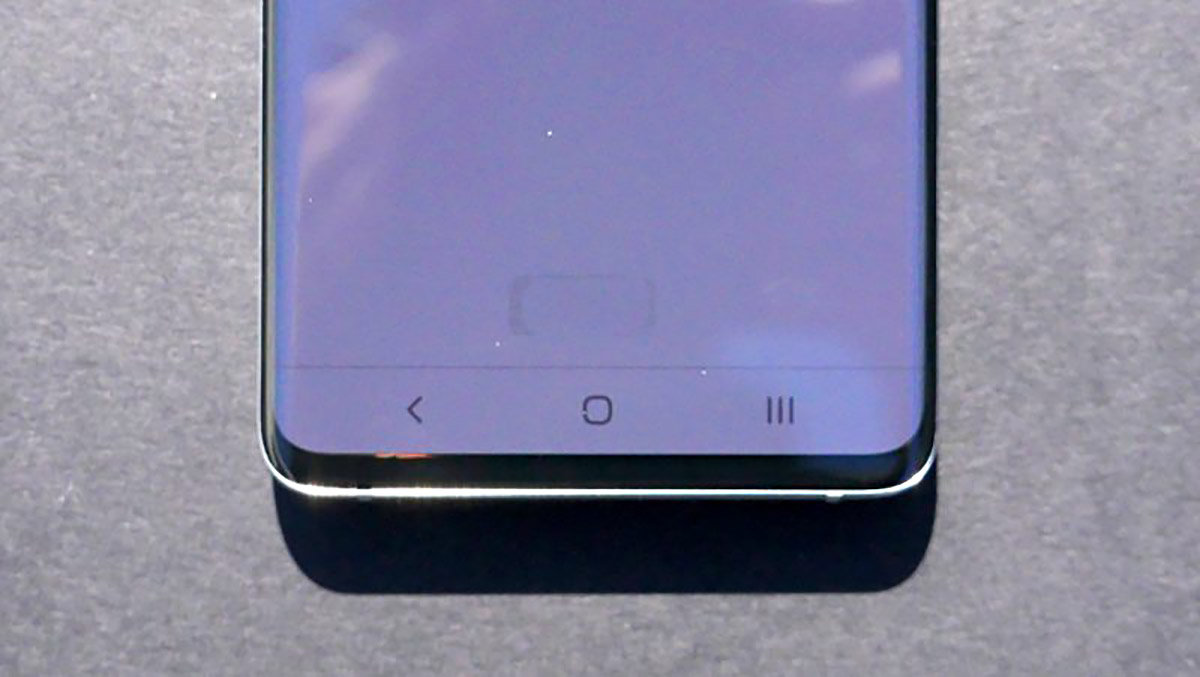 Samsung, for its part, says this is perfectly normal and is to be expected. That’s likely to be a comfort to some and a red rag to others, and whether this bothers you will be a very personal thing. Phandroid says they only noticed it after it was pointed out to them, but now that I know it’s there, I’m not sure I’d be able to ever un-see it.

It’s also unclear whether this is something that’s going to be inherent to these kinds of ultrasonic fingerprint sensors, or not. Other manufacturers use a different type of sensor that can be seen if a flashlight is shined on the screen to find it. It seems less extreme methods are needed with Samsung’s new phones.

Have you seen this happen with your Galaxy S10? Are you bothered by it, or is it a price you’re willing to pay for carrying the latest and greatest Samsung has to offer? 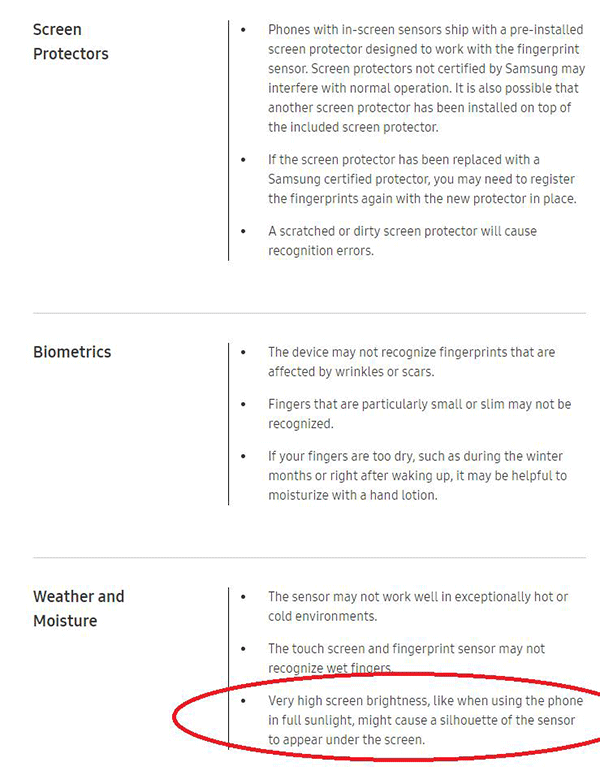