Samsung has had some form of face unlocking feature available in its high-end phones for years, with limited reliability. The recently released Galaxy S10 line of phones also feature the ability to unlock the phone using a face, but it’s unfortunately not all that secure.

As has been the case with other Samsung phones in the past, it appears that unlocking one of the new Galaxy S10 devices, with Face Unlock activated, is just a case of waving a video of someone at the phone. 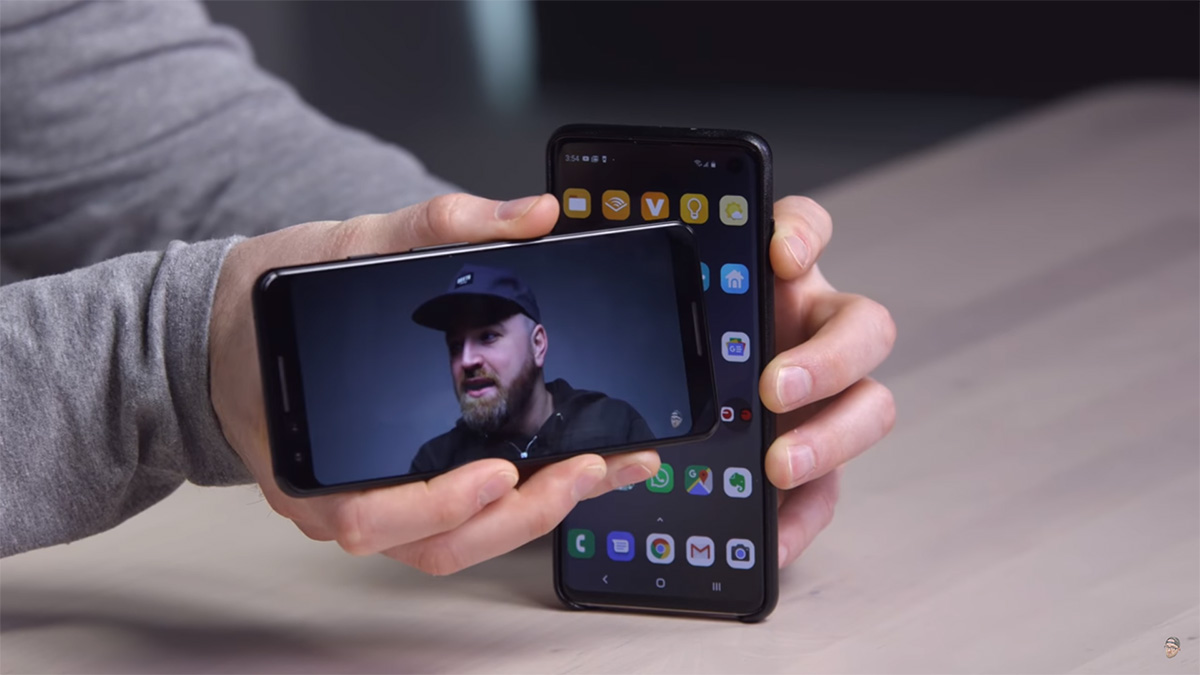 This was highlighted by Unbox Therapy, otherwise known as Lewis Hilsenteger. As his YouTube video shows, a Galaxy S10 can be unlocked using another phone showing the owner’s face, just has has been the case with previous Samsung offerings. It’s clear, at this point, that relatively simple facial recognition is more of a convenience feature than anything secure.

Hilsenteger agrees, saying “if convenience is your priority, face unlock will work but understand the potential consequences.” Contrast this with Apple’s Face ID, and it’s clear that Samsung has some ways to go before it can compete. Face ID is undoubtedly more secure than anything Samsung has in its arsenal right now, although that may not matter to some.

Samsung is making a big play around the fact its Galaxy S10 doesn’t have a notch, which is fine despite its cut-out holes looking arguably worse. However, the notch Apple employs allows for the sensors that make Face ID work, so you have a decision to make – notch, or laughable security? I know which I prefer, but equally, I know there will be plenty who would disagree.