A new release of a mobile operating system is always met with a frenzy, and as well as giving the new firmware the once over, consumers are always anxious to learn whether their device will be getting an update, and when.

Android Ice Cream Sandwich (4.0), was pretty shambolic in that department, with many having to wait over a year to finally see an OTA. Jelly Bean (4.1) will, if you believe what Google says, be a completely different story, with the web company pledging to speed the update process up considerably this time around.

The Google ASUS Nexus 7 was the first device to release with Jelly Bean as standard, and it’s not certainly a landmark software release as far as Android is concerned. Despite reaching many more consumers than its Cupertino counterpart, Android has often faced stiff criticism for being laggy, jolty, and a generally rough experience, while iOS has been renowned as smooth and clean from the get-go.

"Project Butter" changed all that, as Google declared all-out war on lag, and although Jelly Bean is by no means perfection, it’s the kind of seamless experience Android users have been looking for all along.

The rave reviews have only ramped up the anxiety of those running slightly older devices as to when they would be getting their sugar-coated fix, and it has now those oh-so familiar industry insiders reckon the Samsung Galaxy S II will certainly be seeing an Android 4.1 Jelly Bean update. With a dual-core processor, the old favorite is not exactly incompetent, and with so many millions of S II users worldwide, it makes great sense to prepare a Jelly Bean update for it. 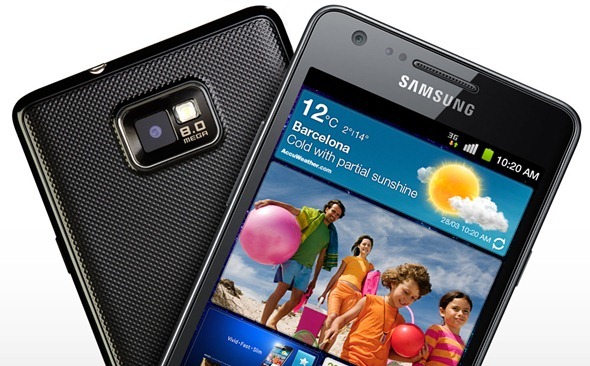 Meanwhile, the larger-than-life Galaxy Note – also from Samsung – is also definitely set for Jelly Bean, if you believe the words of purported insiders. As far as a time bracket is concerned, the general consensus is that the newer S III will be the first, with both the S II and Note following soon after. If you’re the current owner of wither the S II or the Note, then expect to see an OTA sometime during the next couple of months.

Samsung was unsurprisingly playing its cards close to its chest, simply noting it would "announce updates to the rest of  [the] Galaxy portfolio of devices in due course."