Apple is under the impression that it could dramatically enhance the Apple Pencil experience with a future hardware iteration. Apple Pencil has already revolutionized input on a tablet, but a recently granted patent suggests that Apple isn’t quite done yet and could introduce what is being referred to as an “adjustable handheld stylus.”

Over the years, device owners have been extremely hesitant when it comes to the adoption of a stylus as an input mechanism for smartphones and tablets. 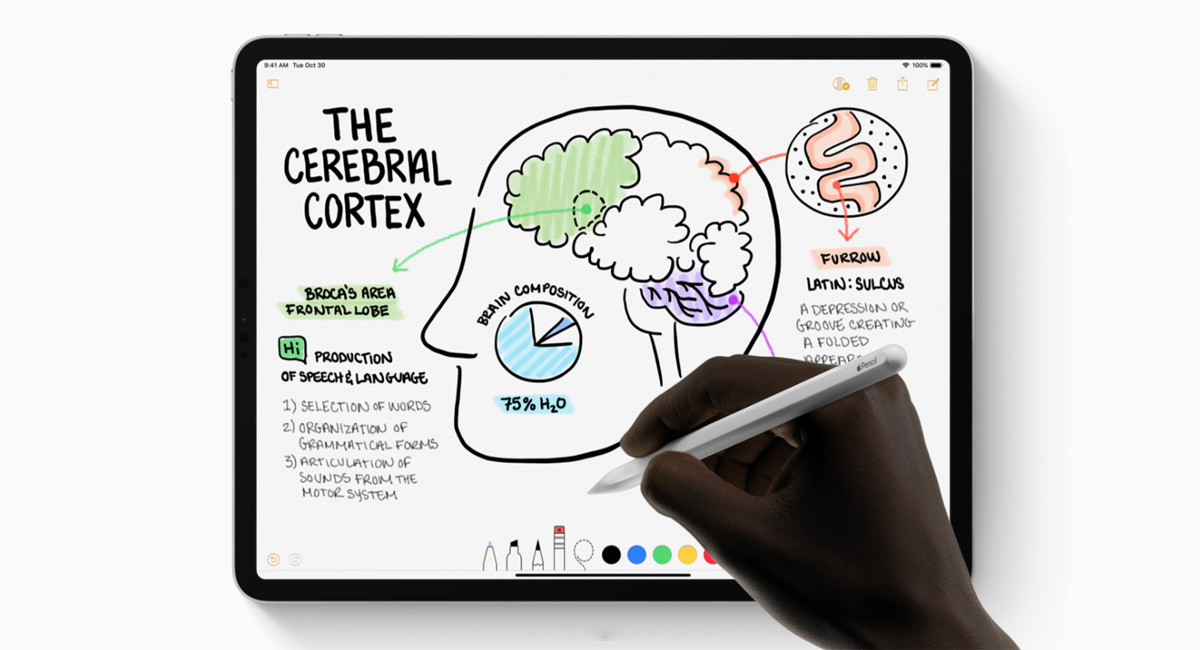 Many older devices built with resistive displays relied on a small stylus to accept input through what was essentially blunt force on the display. The advent of capacitive displays meant that we could move away from that type of input. However, with the Apple Pencil, Apple has made it acceptable once again to type, scribble, and annotate on a digital device using what is essentially a modern-day stylus.

A recently granted patent by the United States Patent and Trademark Office (USPTO) suggests that Apple has future grandiose plans for the Apple Pencil. The patent titled “Adjustable Handheld Stylus” floats the idea of having an input device of this nature that allows the user to alter the gripping area of Apple Pencil to suit his/her own requirements and preferences. This could be extremely beneficial for a user with larger hands, for example. In the granted patent, Apple says the ability to change the grip region would be to “better accommodate the size of a user’s hand.”

The patent seems to float multiple different ideas and solutions as to how the company could tackle this problem. It also seems that the idea of changing the circumference of the Apple Pencil to suit the user’s preferences doesn’t necessarily need to be limited to just the shaft of Apple Pencil. The same theory could also be applied to the tip of the Apple Pencil for those users who may feel like their drawing or illustration style would be better suited to a thicker tipped stylus. 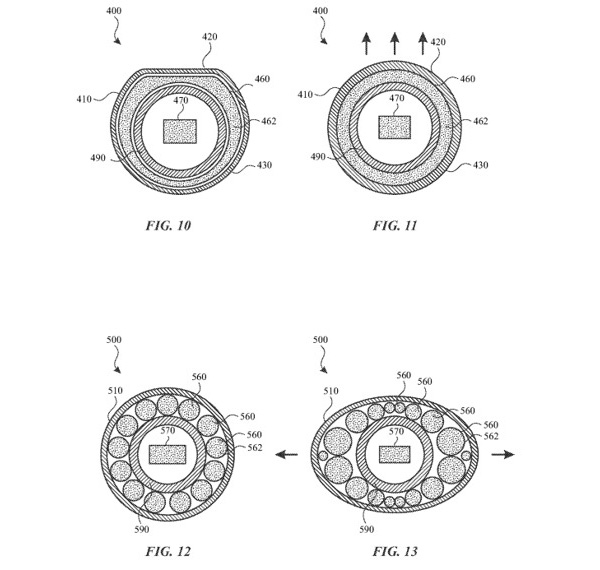 Apple, like many other global companies, throws patent applications at the USPTO like they are going out of fashion so it’s worth noting that a successfully granted patent doesn’t necessarily mean that anything will roll through those Cupertino doors. It does however mean that Apple is at least pondering this type of future iteration.