Famous faces make for great advertisement fodder when the right celebrity is used to promote a product, and with Samsung’s strange, enigmatic promotion of Galaxy devices through a lengthy football (soccer)-themed campaign, picking a star like the legendary German forward Franz Beckenbauer to be head coach of the so-called ‘Galaxy 11’ seemed an informed decision.

However, like many paid promoters before him, Franz Beckenbauer just so happens to be another Apple fanboy, and in much the same way that the likes of Oprah, tennis star David Ferrer and T-Mobile CEO John Legere were rumbled, he tweeted amid the heavy Samsung promotion using – but, of course – Apple’s iPhone. 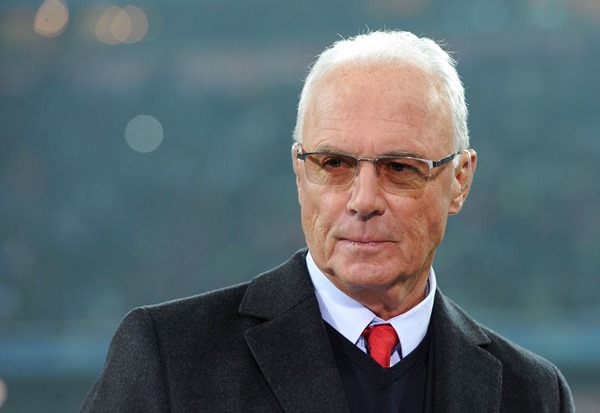 There must be thousands of celebrities out there with a genuine love for Samsung, but it would seem – if they do so exist – that the Korean company is having difficulty finding them.

Samsung spends sack-loads of money on advertising and promoting its products, which in some ways, makes this gaffe even more shambolic. How, if a company is paying Mr. Beckenbauer what one can only assume to be quite a lot of money, it can be overlooked to brief him on a few terms – i.e., “please do your tweeting from a Samsung device.” – I really do not know. But having flown actors around the world to visit different stadiums in mysteriously caped attire as a part of this ad campaign, you would think that somebody could have slipped him a memo: 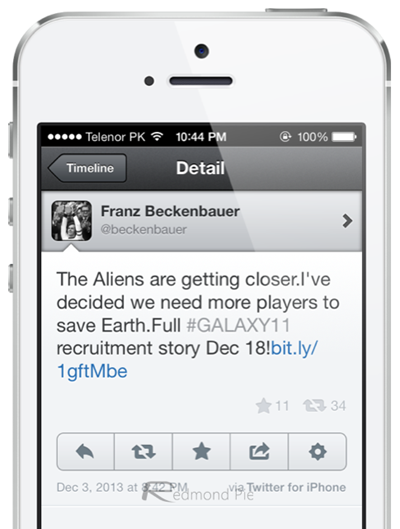 Samsung’s pride has taken a bruising before, with David Ferrer tweeting about the wonders of the Galaxy S4 right from his iPhone. The Spanish top 5-ranked player tried to suggest he was configuring S Health to help with his training regime, but considering he was using an iPhone, we’d certainly love to know how that worked out.

Still, at least it wasn’t as bad as chat show host Oprah Winfrey’s claims to have bought multiple units of Microsoft’s flagging Surface tablets as presents whilst tweeting from an Apple iPad.

We know, of course, that celebrities seldom use the products they’re paid to promote, but it does seem to be the case that wherever a famous face may be, an Apple iPhone is never too far away.