The global smash-hit and critically acclaimed Fortnite for mobile is making its way to Android but not in a manner of which you would expect.

Rather than being uploaded to Google Play and being offered through the Play Store, Epic Games is essentially rolling out its own Fortnite app store in an effort to bank the 30% that would generally go to Google.

Fortnite has been available on Apple’s iOS platform – installable on iPhone and iPad – for quite some time now. The game has already proven itself to be insanely successful, not only by finding its way onto millions of devices around the globe but also by managing to rake it more than $100 million in revenue in the time that it’s been offered.

It’s also worth mentioning that Fortnite has also been globally successful on all platforms from a monetization perspective by managing to claw in over $1 billion in revenue for Epic Games.

The belief here is that the game will be equally as successful on Android, if not more so, but that 30% is a disproportionate amount of revenue to give away for what the company actually gets back from the store, as outlined by Epic Game founder Tim Sweeney:

The 30% store tax is a high cost in a world where game developersʼ 70% must cover all the cost of developing, operating, and supporting their games. Thereʼs a rationale for this on console where thereʼs enormous investment in hardware, often sold below cost, and marketing campaigns in broad partnership with publishers. But on open platforms, 30% is disproportionate to the cost of the services these stores perform, such as payment processing, download bandwidth, and customer service. Weʼre intimately familiar with these costs from our experience operating Fortnite as a direct-to-customer service on PC and Mac. 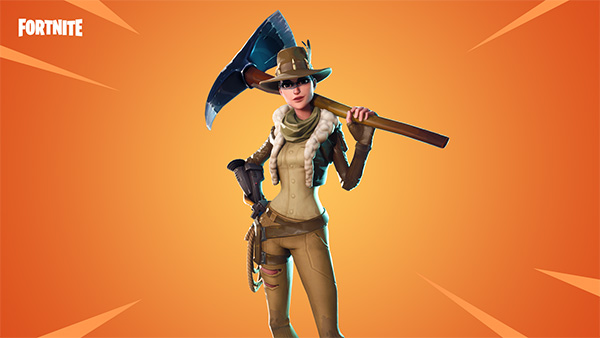 And let’s be clear here, this isn’t just a Google thing. Sweeney isn’t suggesting that Apple’s iOS App Store does warrant a 30% cut and the Play Store doesn’t. The reality of the situation is that the Android OS is open enough to allow companies like Epic Games to invest in rolling their own solution for installing apps without any significant impact, other than potentially the discoverability benefits that the Play Store offers. Apple’s iOS platform on the other hand simply doesn’t allow for this to happen in an easy and usable manner.

However, regardless of the feeling if this decision, the reality is that Fortnite is coming to Android and that is something to be thankful for.