Former iOS lead Scott Forstall has given a rate interview during code.org’s virtual Code Break event with a story of how he was hired by Steve Jobs being the highlight.

Apparently, Forstall was interviewing for a job at NeXT, before Apple bought it and the pair headed there. 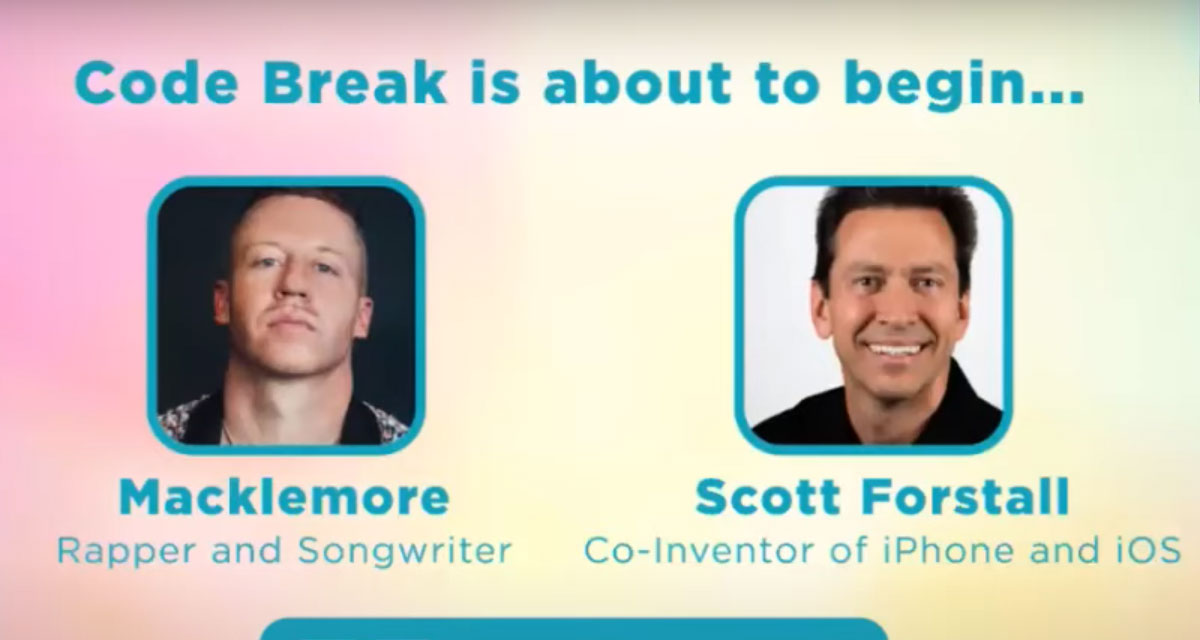 Forstall explained that the interview process included a full day of speaking with as many as 17 different people. But during the very first interview Steve Jobs burst in and took the interviewer out of the room. After ten minutes, Jobs returned alone.

“He just started peppering me with question after question, and after about 15 minutes we really clicked – on design, philosophy, and a bunch of other things. Eventually he stopped, and said, ‘I know you have to interview for the rest of the day. I don’t care what anyone says, at the end of the day, I’m giving you an offer. But please, pretend you’re interested in everyone’s questions throughout the rest of the day.’ Then he looked at me and said, ‘I’m sure you’re going to accept this offer.’ So this was his way to convince me.”

Forstall eventually took the job and ended up running iOS at Apple until 2013 when he left under a cloud. Apple Maps had just launched and proven pretty poor and Forstall was the one that ultimately paid the price.

There was an interesting end to Forstall’s story about his hiring, too. He had also interviewed at Microsoft and after turning the job down, received a dead fish in the mail. Microsoft’s recruiter sent him a fresh king salmon from the Seattle Pike Place fish market to show what he’d be missing out on by going to Cupertino.

Here it all for yourself in the video below, which has been marked at that point.