What’s better than a powerhouse of a tablet that’s running on Android? The same tab running on CyanogenMod 10.1, which entails Android 4.2 goodness for all that support it. Why, you ask me? Because CM 10.1, or any AOSP ROM, for that matter, brings with it a freedom that you are very unlikely to find anywhere else. For most power users of Google’s smartphone and tablet operating system, trying different ROMs is almost a weekly affair, if not more frequent. Following suit, I have tried a lot of ROMs on my Android tablets, from Stock to ROM ports to AOSP builds like CyanogenMod and Android Open Kang Project (AOKP), but I have always kept coming back to CM because of the ‘balance’ that it offers, between features and stability, and because it carries with it a sense of reliability.

These days, a lot of newer Android devices have been getting unofficial flavors of Android 4.2-based CyanogenMod 10.1. We recently did a guide on flashing CM10.1 to your International Galaxy S III I9300, and while the ROM is far from being able to pass for a daily driver, a lot of people still tried that because they could. Well, today we have good news, and with a leverage over the previous one, because unofficial CM10.1 has been released for Samsung Galaxy Tab 2 10.1, and it comes from none other than the legendary elite developer of XDA, codeworkx. What’s even better is that the ROM is pretty stable, most of the stuff works, and you can, indeed, use it on a regular basis. Intrigued? We’ll guide you how to flash it to your Galaxy Tab 2. 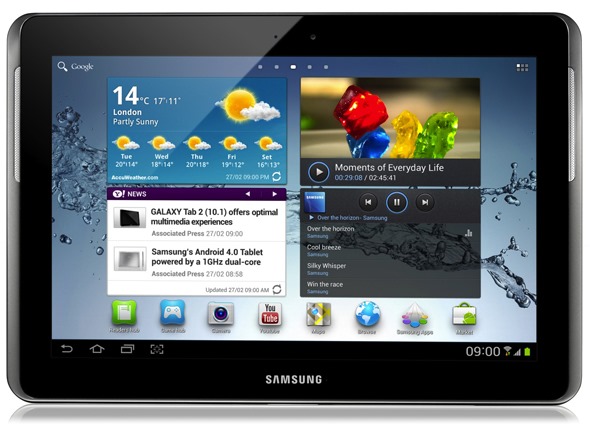 Before we begin, please note that these instructions are provided as is, and we cannot be held liable for any damage to your device as a result of following this method.

Step 1: Download both the CM10.1 package for Galaxy Tab 2, and the Google Apps ZIP for Android 4.2, and copy them to the root of your device’s SD card.

Step 4: Repeat the above step and flash the GApps package to your new Samsung Galaxy Tab 2.

You will soon see the familiar CM boot logo, after which your device will wake up to the freedom of CyanogenMod. Enjoy! 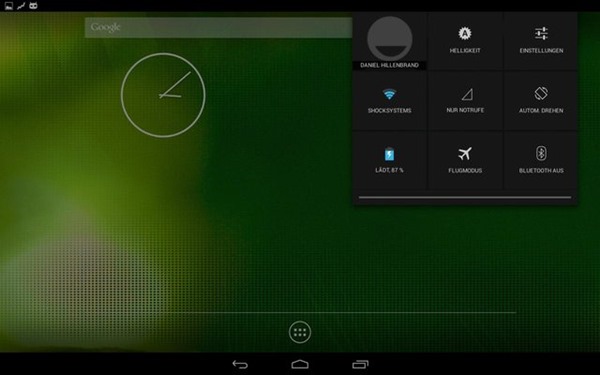 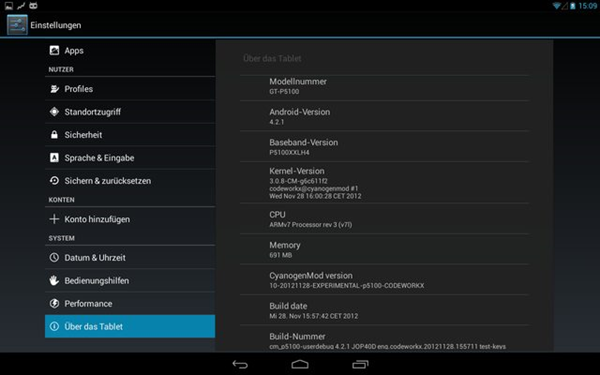 For downloads, more details and technical stuff, continue to the XDA forum source link below.