There’s a pretty reasonable and easy to understand explanation for the popularity of AOSP-based Android ROMs like CyanogenMod or AOKP, or even MIUI – these firmware often give you a chance to try out a version of Android that’s either not yet available for your device, or that might not have been official supported by the manufacturer at all. I am rocking unofficial CM 10.1 on my Huawei U9200 just to get a taste of Android 4.2, and had I stuck with the stock operating system that came from the manufacturer, I’d still have been at 4.1 Jelly Bean. This is not just me – a lot of people go for unofficial builds so that they can try out new features and improvements without having to upgrade the device itself. Thus, it makes complete sense that a device like the international Galaxy S III I9300 would receive a CyanogenMod 10.1 build, even if its unofficial.

The build comes as an early alpha, so there are a lot of persistent issues that are being worked on, and generally, not advisable as a daily driver. The list of broken/missing items includes:

Despite all these, if you still want to try it out just for the sake of it, follow the instructions below. Do note, however, that this procedure is to be followed at your own risk. We cannot be held liable for any damage resulting from following these instructions. Do take a Nandroid backup before applying just to be safe. 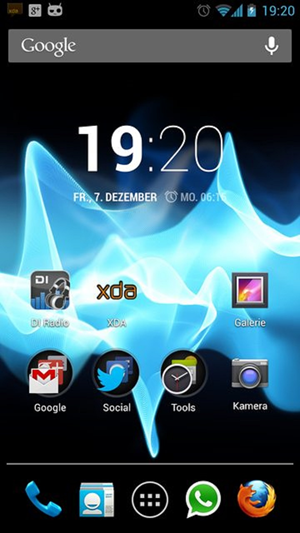 Step 1: Download both the CM10.1 package for Galaxy S III I9300, and the Google Apps ZIP for Android 4.2, and copy them to the root of your device’s SD card.

Step 4: Repeat the above step and flash the GApps package to your International Galaxy S III.

The next start up will take you into CyanogenMod 10.1 on your International Galaxy S III I9300, where you can enjoy the Jelly Bean 4.2 flavor! 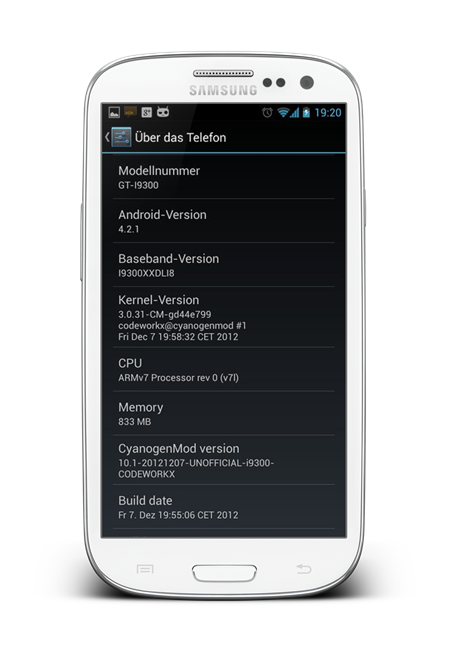 For more details and download links, check out the XDA forum thread below.