Flappy Bird Developer Is Working On A New Game, Here’s What It Looks Like [Screenshot]

Just when you thought it was safe once more, it seems the Internet is again awash with news of Flappy Bird or, at least, its creator.

The man who famously initially shunned the Flappy Bird-inspired limelight and ultimately pulled the app from the App Store, Dong Nguyen, has today tweeted that he is now working on a new game – one that features no birds but from the screenshot we’ve seen, does look suspiciously similar in gameplay to the game that started it all. 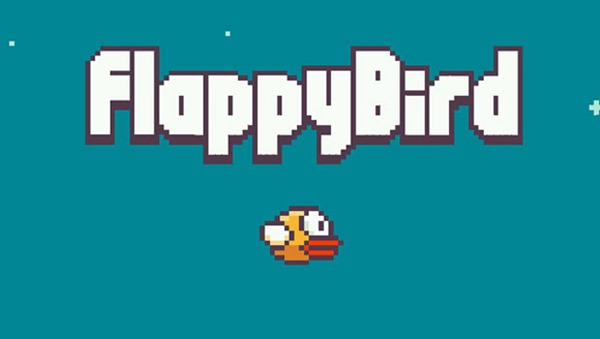 Taking to Twitter to announce the game, Nguyen said that “people can forget about Flappy Bird for a while.” The name of the project has not yet been announced, but the screenshot shows a small character being jumped between two solid structures in a way that does seem most reminiscent of Flappy Bird. We’re sure there’s more to it than that, though at the moment we’re left guessing. The man himself has also recently told CNBC that the game features “some guy jumping from building to building,” though it’s unclear whether the game will be an endless runner or not.

There’s been no indication of a release date for the new game either, but with Nguyen having already said that Flappy Bird would return to the App Store in August, with support for multiplayer thrown into the mix, we hope that this new title will put in an appearance before then. 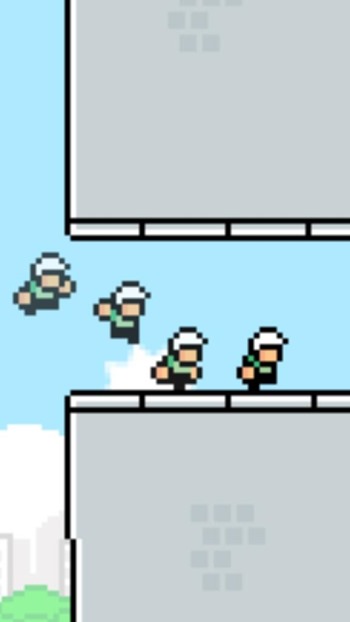 Flappy Bird famously shot to the top of the App Store charts after becoming something of a meme, and with its developer raking in huge sums of money on a daily basis, he decided to pull the game in order to try and limit his exposure after claiming he preferred the simple life. With months having passed since then, it seems Nguyen is once again ready to re-enter the fray in order to release not just an updated version of Flappy Bird, but also an entirely new game as well.

Perhaps he’s blown through all that money already!