Halo 5: Guardians For Xbox One Announced, Gets A Release Date

The Halo franchise has been key to Microsoft’s successes in the console market, with the Xbox exclusivity of the famed first-person shooter helping the Xbox 360 to fend off the PlayStation 3 in the battle of the previous-gen machines. After a slow start this time around, it’s fair to say that the software giant needs a boost in order to make the ground up on the PlayStation 4, and today’s announcement of Halo 5: Guardians will surely have fans of the popular franchise salivating in anticipation.

Bonnie Ross, General Manager of 343 Industries, took to Xbox Wire a short while ago to reveal the news that Halo 5 will be arriving for the Xbox One in 2015. In order to maintain the theme of the Halo titles being chapters in an ongoing journey as opposed to just being games, 343 promises that there’s much to look forward to from the Halo franchise even this year, although naturally, won’t go into specifics at this point in time. 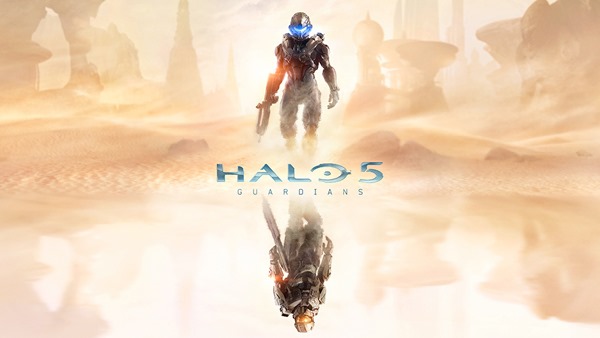 Apparently, we’ll be hearing a great deal more about Halo 5: Guardians on the Xbox One on stage at the big E3 gaming expo, which kicks off next month. The major Xbox announcements will occur at the console’s confirmed Media Briefing on June 9th, and with Ross going on to note that 343 is “confident that Halo fans will be pretty excited [by] the special plans we have in store,” we, as Halo lovers here at Redmond Pie, cannot wait to hear all of the juicy details.

Halo 4, which arrived back in 2012, demonstrated just how much life is still left in the series, which has spawned several spin-off titles as well as the Forward Unto Dawn TV stint. Thus, there’s likely to be quite a bit of fanfare following this announcement, and also, increased interest on the Xbox One in general at this year’s E3.

343 will have to manage its new project without the help of its art director, who just left to join the now-Facebook-owned Oculus VR, but given the general consistency of Halo through the years – despite the constant reshuffling of development personnel – we’re more than confident that Halo 5: Guardians will be yet another smash hit.

Ross’s announcement piece doesn’t offer much in regard to the game itself, but all will be revealed at E3 on June 9th. We’ll be scouring the expo for all of the best announcements and revelations, as well as keeping you up-to-date with any leaked info in the run-up, so stay tuned to our coverage here at Redmond Pie!