Here’s how to fix iOS 13.1 and iPadOS 13.1 “Estimating Time Remaining” stuck and “Resume Download” issue on your iPhone or iPad device.

So you are trying to update to iOS 13.1 and iPadOS 13.1 which Apple pushed out today but are unable to and are being stuck on “Estimating Time Remaining” and “Resume Download” button? 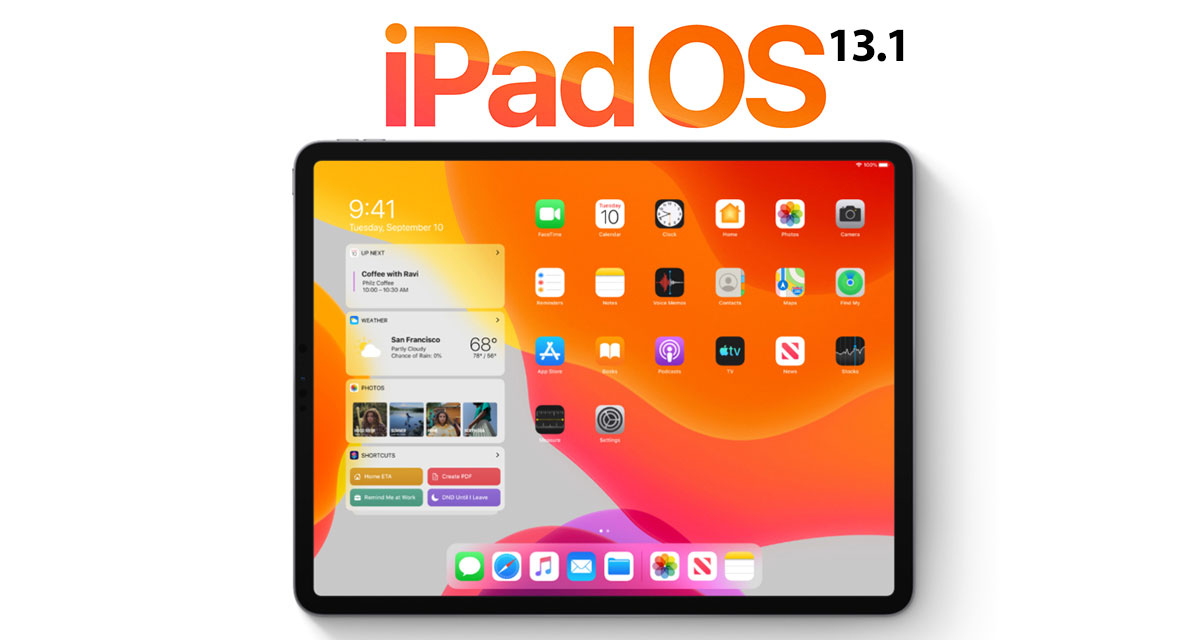 Well fret not as I am here to exactly help you solve the issue. When Apple launched iOS 13.1 and iPadOS 13.1 earlier today, I am immediately jumped onboard by upgrading my primary iPhone to it. A few hours later, I tried doing same on the iPad but got stock on the aforementioned issue.

Turns out, Apple servers weren’t as loaded when iOS 13.1 was pushed out and I almost immediately downloaded it on my iPhone. When it came to updating my iPad later, their servers got overloaded as more and more people – especially iPad users as this was the first time Apple pushed out a dedicated firmware called iPadOS for it – started downloading and updating their devices on it. 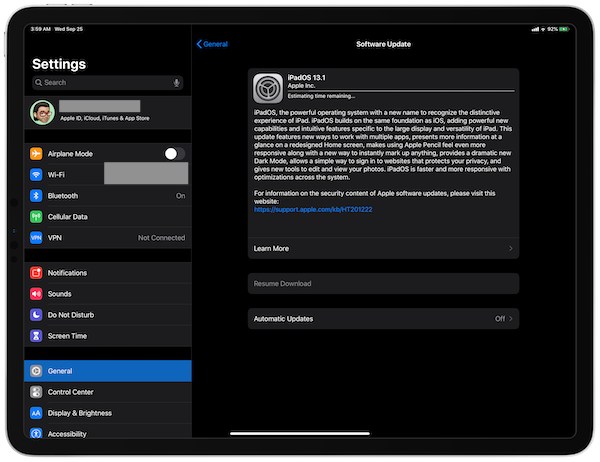 I simply waited couple of hours more and tried again. This time it showed 2+ hours remaining but then ultimately got stuck again on “Resume Download” button. I gave the iPad a reboot and the next time I tried, iPadOS 13.1 got downloaded successfully under 5 minutes and the whole update process got completed in around 10 minutes time.

So if you are having similar issue, try rebooting your device and if that doesn’t work out, wait it out and you will eventually get your device updated to iOS 13.1/iPadOS 13.1.