Those of you jailbroken using TaiG iOS 8.3 jailbreak must have encountered an issue where sometimes app icons will disappear randomly, and until now the only way to fix this was to restore the device back to iOS 8.3 and start it all from scratch.

This is apparently due to a bug in the current TaiG jailbreak for iOS 8.3. Both the initial version 2.0 and the later 2.1.2 are affected by this. Saurik has explained this issue in detail here. He first released a public beta for the fix earlier today and after 100% success rate reported with beta, he has now released it officially for everyone on Cydia. 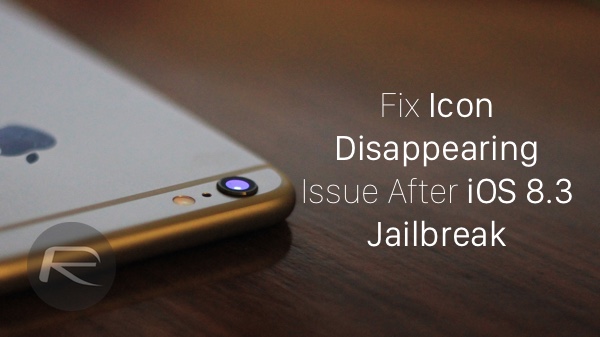 To get the fix, you will need to update UIKit Tools package to latest version 1.1.10. Since its available on Cydia’s default Telesphoreo repository, you don’t need to add any repo for this. To update, launch Cydia, tap on Changes tab and hit Refresh. Wait for it to load everything. Once the repositories are refreshed, search for UIKit Tools on Cydia and install/upgrade (Modify->Upgrade) to the latest version. 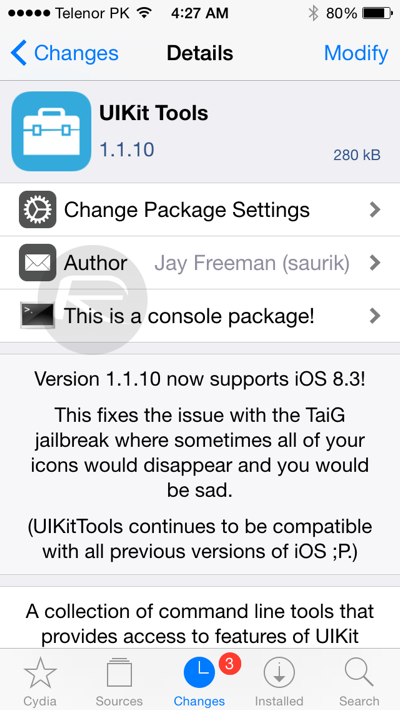 Alternatively, you can also choose to “Complete Upgrade” when Cydia’s “Essential Upgrade” prompts you to. This will automatically update UIKit Tools on your device. 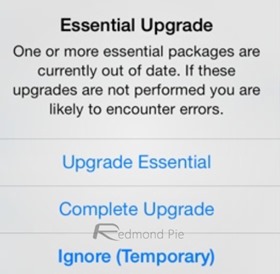 This fixes the issue with TaiG jailbreak where sometimes all of your icons would disappear and you would be sad.

(UIKitTools continues to be compatible with all previous versions of iOS.)

With the release of this fix, and jailbreak now being generally stable for everyday use, Saurik, the guy who runs Cydia, has also announced that new purchases have now been enabled in Cydia for iOS 8.3 users. Yes, you can now pay for your favorite jailbreak tweaks on iOS 8.3 right within Cydia.