Fix Checkra1n “Checking If Device Is Ready” Error 31 During iOS 13 Jailbreak, Here’s How

Here’s a possible fix for Checkra1n “Checking if device is ready” error 31 while jailbreaking your iPhone or iPad on iOS 13 jailbreak.

Now that Checkra1n is ready to go, you’re probably trying to jailbreak your iPhones and iPads. 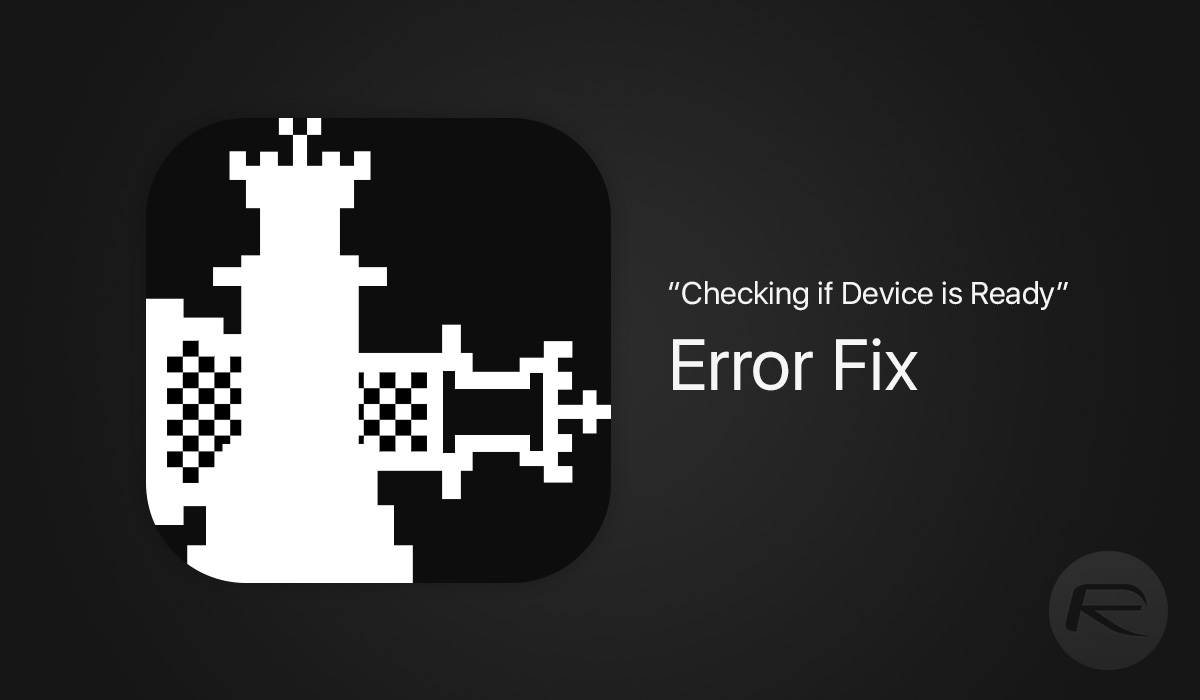 We’ve seen plenty of people trying to do exactly that with some taking to social media to note that they’re having problems, namely, an error that says “Checking if device is ready” with nothing happening. One user summed it up perfectly.

I’m running Hackintosh and I installed checkra1n and tried to jailbreak my iPhone 7 but it’s stuck on “checking if device is ready” and there is nothing showing up on my phone any fix??

At first we thought the fact they were using a Hackintosh might be the issue, but we’ve also experienced the same issue on a “real” Mac. And then we came across what appears to be the fix. And sure enough, it worked for us.

Hopefully, that will get you up and running and all jailbroken should you come across this issue. If not, or you know of another solution, sound off in the comments. It can only help more people down the line.