To say there have been a lot of iPhone 8 rumors over the past few weeks is possibly the understatement of the year, and it would appear that there is little sign that those rumors will slow down as we edge near to the expected September announcement.

The latest leak comes from KK Sneak Leaks who posted an image to Twitter which it is claimed shows the first iPhone 8 case to escape into the wild. 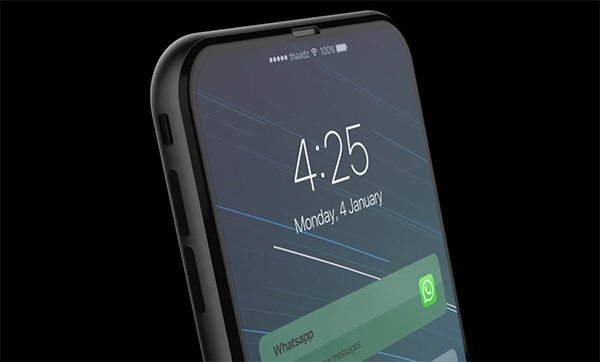 The clear plastic case looks just like many iPhone cases we have seen over the years, but there are a couple of key differences which tie in very nicely with existing rumors that have popped up of late.

One of those is the suggestion that the iPhone 8 will feature a new vertical dual-camera design, much like the iPhone 7 Plus but with the cameras rotated 90 degrees. This is a rumor that has gathered pace recently, and if this case is indeed a legitimate leak then it would suggest that the change in camera orientation is on the cards.

Another difference between this case and those used today is the slightly elongated aperture for the Power / Lock button. The cut-out itself looks like it is in the correct physical location, although it is longer than those used by existing cases for iPhones that currently ship. 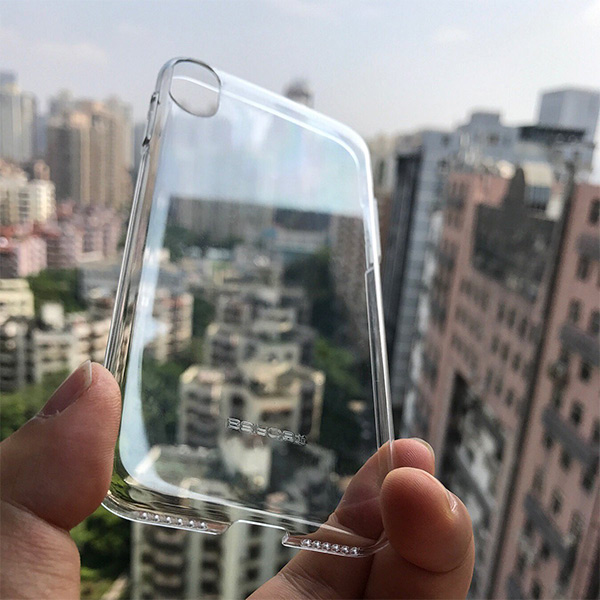 To us the most interesting thing about this case however is the lack of a space for the rumored rear-facing Touch ID sensor. Previously leaked schematics had shown an area reserved on the rear panel for what was believed to be a Touch ID sensor, however that is not present with this case, going in well with the most recent schematics leak.

Apple has been working on ways to put Touch ID into the iPhone’s display, and with multiple prototypes being worked on concurrently it is entirely possible this leak is accurate, but with different prototype designs used for this case and the schematics previously leaked.

We expect more leaks to occur in the coming weeks and months. Hopefully the picture will become clearer as that happens.