As you may already know by now, Apple is reportedly working on a Siri-powered smart speaker which could instantly hit the market as a rival to both Amazon’s Alexa-powered Echo and Google’s Assistant-powered Home.

As we told you yesterday, serial and highly successful leaker Sonny Dickson recently took to Twitter to suggest that the company is in the process of finalizing design for the said hardware. 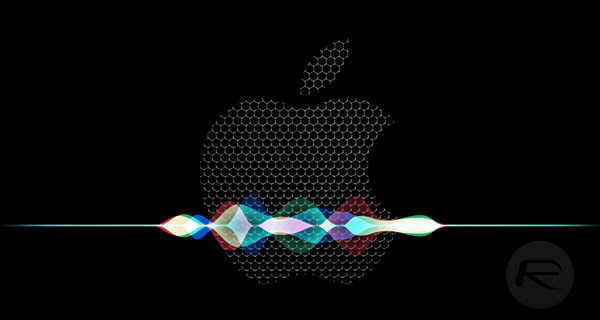 Dickson also further added that the hardware will be sold and marketed as a “Siri/AirPlay device.”, and that it could come equipped with some kind of Beats technology integrated into it to produce that premium sound that consumers want from a powerful speaker.

The suggested existence of this hardware isn’t exactly a new thing. Historically, it has been suggested on multiple occasions that Apple has been keen to introduce something of this type. However, amongst today’s information is a new little nugget suggesting that Apple will take design ideas from the outgoing Mac Pro as well as the mesh covering that can be found on the UE BOOM Bluetooth speaker. The device is also expected to be powered by “a variant of iOS”, which at the moment could mean anything.

Firmwares running on Apple TV and Apple Watch today all started out as a variant of iOS, but it’s highly unlikely we would ever see a standalone operating system for a range of speakers like this. But as we know, stranger things have happened, meaning Apple could still make a variant of iOS which powers this upcoming home automation Siri device. 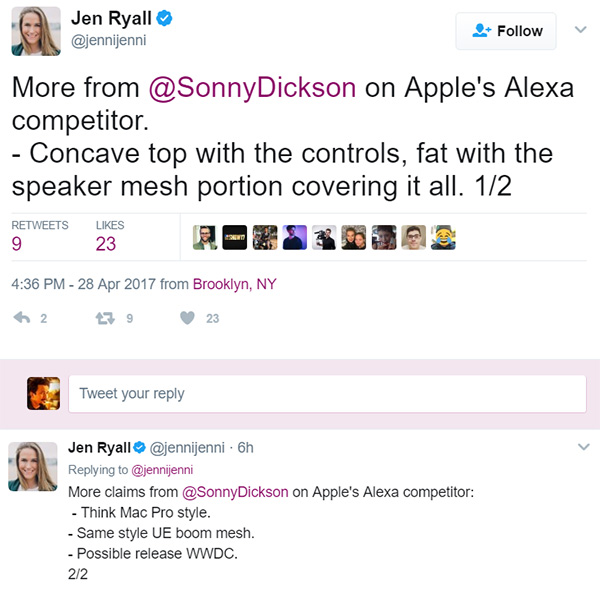 Last but not the least, it is also being suggested that the said device could debut at Apple’s Worldwide Developers Conference (WWDC 2017) this year which starts on June 5 and runs through June 9th at a convention center in San Jose, California.