Apple is working on a device that will see it enter the home assistant game, with a competitor for the Amazon Echo and Google Home devices said to be on the way.

The report, coming out of The Information, claims that one of the steps towards Apple creating its new device is the opening up of Siri, its current digital assistant software. Right now, Siri is only capable of dealing with selected third-parties, which is something that is holding the assistant back when compared to more capable offerings from the likes of Amazon and Google, or at least, when Google Home is available. 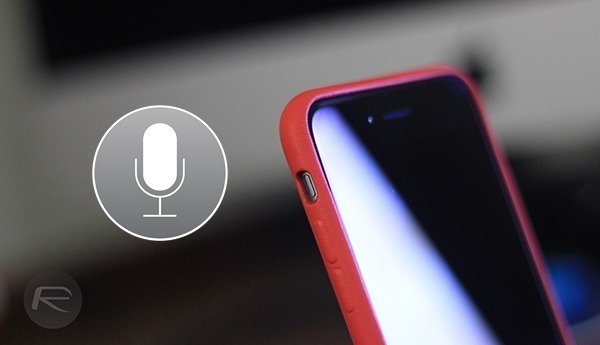 The report claims that Apple will release a Siri SDK that will allow developers to hook straight into Siri and take advantage of its voice recognition capabilities. The possibilities are almost endless, with developers of apps such as Domino’s soon to be able to have users ask Siri to order them a pizza. Ordering Uber rides and other such things are also possibilities, and it will all be made possible by Apple putting Siri into the hands of app developers via its as-yet unannounced SDK.

Google announced Google Home at its recent Google I/O developer conference, and the device will give Amazon’s Echo a run for its money in the home-based digital assistant market. That’s a market that Apple has been accused of being slow to enter, but The Information reports that this will be rectified soon enough.

Siri will also have to compete with its younger sister, Viv, which is being developed by the people who originally put Siri together before the company was bought by Apple. Competition is coming from all angles in this arena too, and while Google and Amazon are perhaps the biggest names in the market, smaller alternatives such as Hound should not be overlooked. The real questions now revolve around who can make the best living room hardware to accompany their software, and who’s software makes the best job of making it easy for developers to take advantage of that.

Apple’s new Siri SDK is expected to be announced at the upcoming WWDC 2016 event.