Those who want to be able to jailbreak a modern version of iOS or iPadOS might be in luck, with one group saying that they are making good progress on a release.

The Odyssey Team group says that they have a new jailbreak in the offing, dubbed Cheyote, that will work with iOS 15. 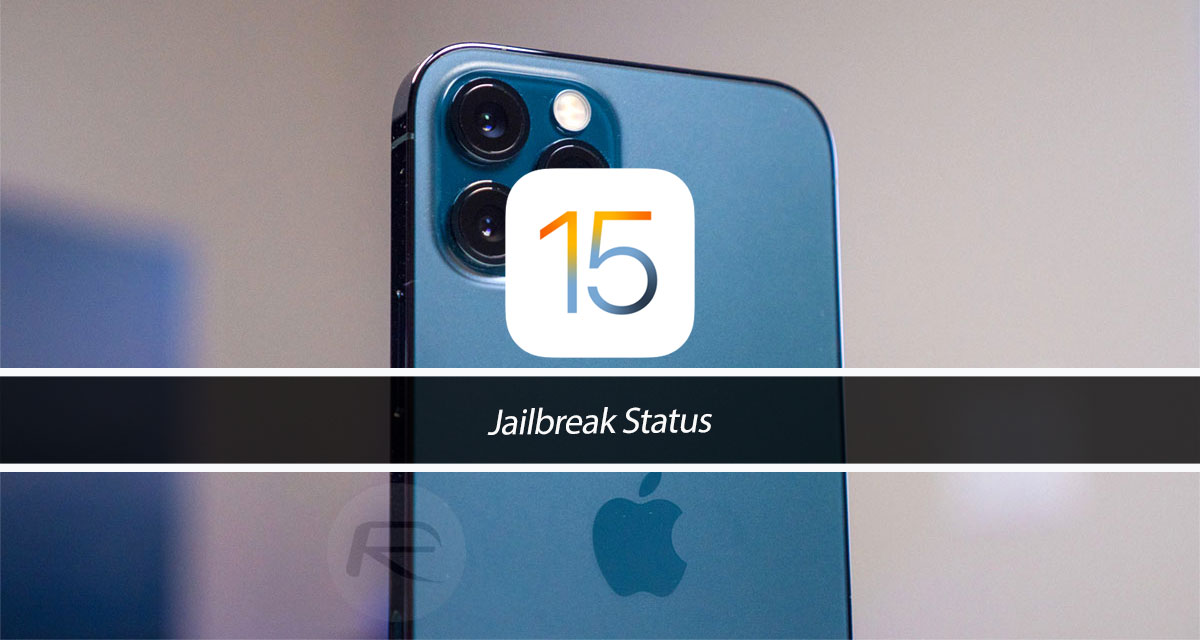 One of the developers behind the jailbreak took to Twitter to share the news, although there’s a catch — while this will indeed jailbreak iOS 15, it will only work through iOS 15.1.1. That’s better than nothing, of course, and the group behind the jailbreak says that it is already working on making it so iOS 15.4.1 can be jailbroken as well.

This jailbreak would mean that even the latest iPhone 13 would be jailbreakable, a first for the device lineup.

Older iPhones can be jailbroken no matter what thanks to a bootrom exploit that can’t be fixed by Apple, but that is only available on devices that don’t support Apple’s latest devices.

Jailbreaking allows iPhones and iPads to run unsigned code, effectively giving them superpowers. Over the years, features like multitasking and Home Screen widgets were jailbreak tweaks before they were officially part of iOS, but with more features being added jailbreaking is less popular.

The inability to jailbreak the latest hardware hasn’t helped, which means this news is particularly interesting. Could a new jailbreak dawn be upon us?

More details on Cheyote can be found on Reddit here.