With iOS 14 adding the ability for people to change their default web browser and email app away from Safari and Mail, Facebook says that it also wants those same people to have control over what app they use for messaging, too.

Particularly, it wants people to be able to use its own Facebook Messenger app, obviously.

Facebook Messenger app VP, Stan Chudnovsky, told The Information that preventing people from selecting his app as a default just isn’t fair. After all, Android lets it happen.

“For any other developer in the [messaging] space, it isn’t really a level playing field” on Apple’s platform, Chudnovsky said. If Apple took an approach like Android’s, he said, it would “allow us to compete more fairly where iOS is dominant.”

And he is, of course, correct. Android lets users select defaults for all kinds of things, but with Messages handling encrypted iMessages, it’s unlikely Apple will want to allow people to move away from that. Likely citing it as a security feature as much as anything else. 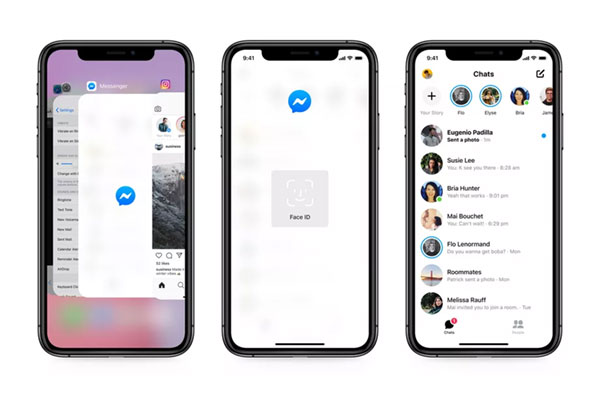 Facebook itself continues to try and bring all of its messaging platforms under one roof, including Facebook Messenger. The reason for it to want Apple to let users set its own apps as defaults is obvious, and it isn’t for the good of the user. Despite what its Facebook employees might try to make us think.