With the world’s number one social network having "languished" on 900 million+ active users for a good while now, it was only a matter of time before Mark Zuckerberg’s creation passed the landmark billion, and as revealed today by an official note, that impressive feat was surpassed last month. Having only reached 100 million monthly active users in 2008, the growth has been nothing short of incredible, and although the well-documented IPO earlier this year didn’t pass without hiccup, the web’s newest stock market company continues to go from strength to strength.

One of the main reasons why the IPO went a tad sour, and immediately lost almost half of its initial valuation, was down to the poor monetization of the mobile market. More and more consumers were connecting via their smartphones and tablets, but as well as pushing out a series of poor mobile apps, Facebook couldn’t seem turn its significant mobile user base into card, hold cash. Still, that department is being worked on as we speak, and with a revamped, slick app now available for iOS and Android, things are really looking up for the social company.

Indeed, the revelation of the surpassing of the billion mark also delivered the news that three-fifths – or 600 million – of that one billion total are mobile users, and aside from Facebook’s own focus on the mobile market, it also gives us a stark reminder – if it were ever needed – of just how reliant we’ve become on our portable gadgets.

Naturally, nobody was more buoyed by the news than Zuck himself, and he delivered his own personal letter, in which he thanked users for their part while also vowing to continue updating and improving Facebook for everybody using it. In his own words, he noted:

Helping a billion people connect is amazing, humbling and by far the thing I am most proud of in my life. I am committed to [making] Facebook better for you, and hopefully together one day we will be able to connect the rest of the world too. 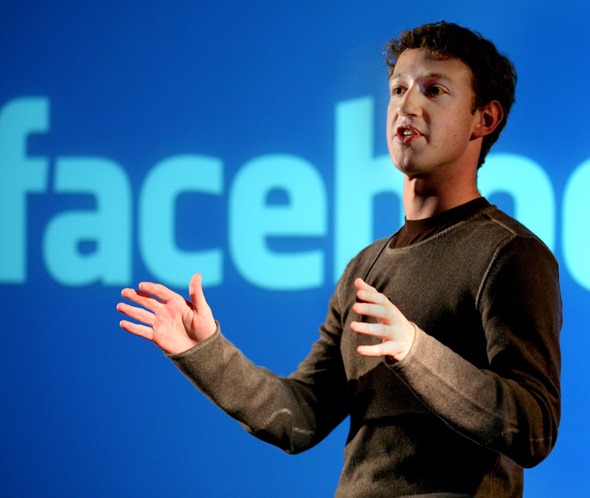 The milestone was officially reached on September 14 at 12:45 PM PST, and if you’re a bit of a number cruncher, you may be intrigued to add a few more to your mental stats index. Although this will undoubtedly burst into a beautiful, colorful infogaphic later today, Facebook has seen 1.13 trillion Likes, 140.3 billion friend connections, 219 billion photos uploaded, 17 billion geo-tagged posts, as well as in excess of 62.6 million songs played a total of 22 billion times.