What Does Facebook’s IPO Mean For Users

Facebook has been long rumored to be getting all its ducks in a row, ready for its Initial Public Offering, or IPO. On Wednesday, the social network flicked the switch, instantly making itself a target for those looking to make money off its huge popularity.

But now Facebook is on the verge of raising itself a few billion dollars to play with, where can we expect the world’s biggest social network to go next? Where will all that money be used?

The real question that is on most users’ lips is a simple one. They want to know how Facebook will change for them, and whether it will be for the better or worse. The answer is, we just don’t really know.

With all that money, Facebook is now more of a business than it has ever been before. With investors no doubt on the lookout for the company to grow quarter on quarter, year on year, Facebook’s management will need to find new and improved ways of making money. That means making money out of you, the user.

Many changes will come behind the scenes, or at least they will be so subtle that most people just won’t notice. All that money could be put towards some semi-useful changes, though. With money on tap, Facebook could compete with Google and Apple in the talent stakes, taking all the best people to Facebook with an aim of doing great things. Could Facebook lure some search people away from Google with the aim of making Facebook the home of everything on the web? It always accounts for a lot of online time for many people, and anything that keeps its users on Facebook.com is worth money. More time on Facebook means more ad impressions. Those always equal money. 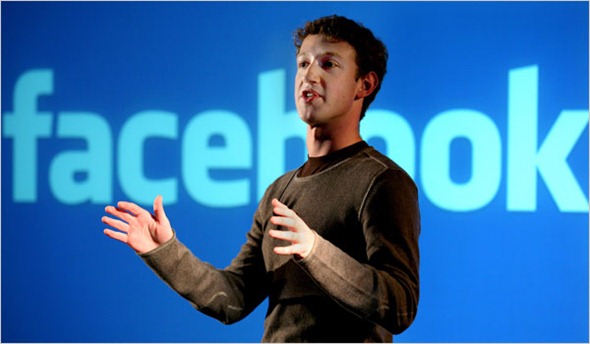 Mobile is one area that money could come in useful, too. With Facebook long rumored to be working on a smartphone, having the money to get that off the ground could see the search giant finally take the step into the mobile world, though judging by the state of its iOS and Android apps, we’re not holding out much hope.

The only thing we can be sure about at this point is that we don’t really know what will change, but we can’t help but think that with more pressure on Facebook to make money comes a higher change we’ll find ourselves being the product, even more than ever.

Time to get those tin hats out guys!