It appears that the app is rolling out in stages, with France, Australia, Mexico, Poland, and New Zealand all able to download it from the Mac App Store. 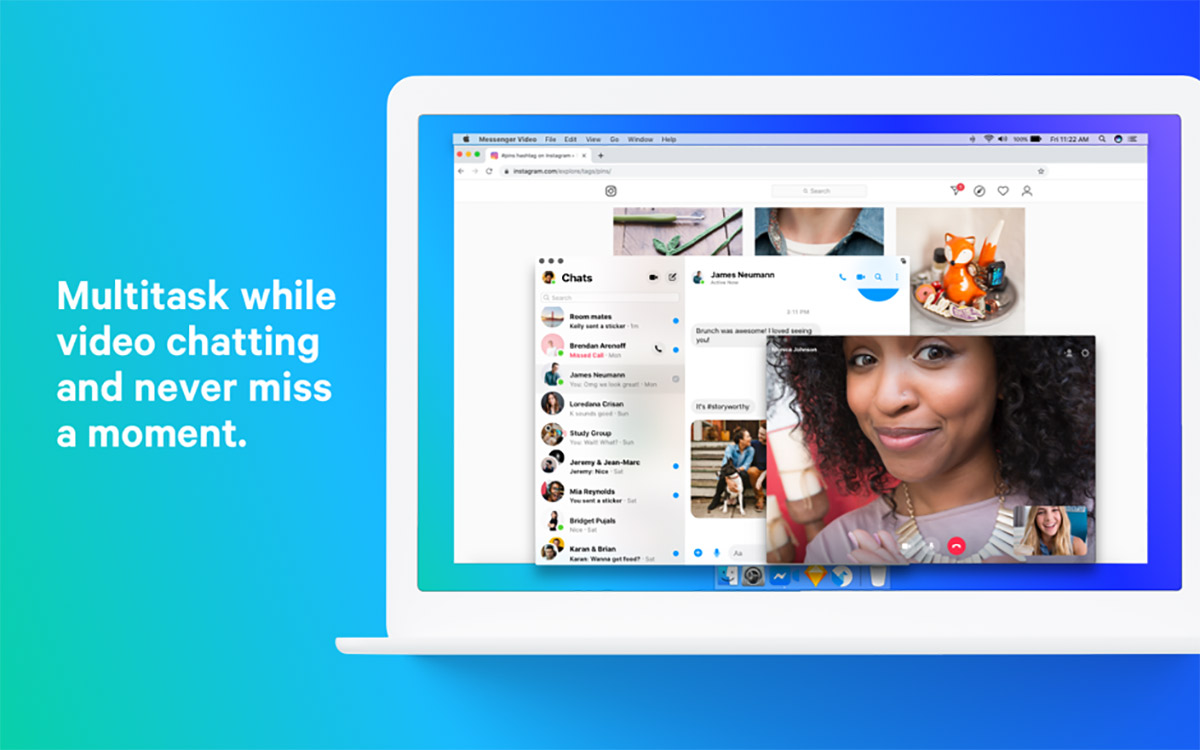 Everyone else, you’re just going to have to wait a little while as noted by French site MacGeneration, who first spotted it.

The Mac App Store finally distributes Facebook Messenger (at least in France, its deployment does not yet seem general). The social network had announced the preparation of this complete application last spring, at its developers conference.

Facebook first announced the Messenger apps would be coming to both macOS and Windows almost a year ago, but it’s taken a long time to arrive. The company identified at its 2019 F8 conference that people wanted to be able to message across all of their devices seamlessly. And part of that was the use of a dedicated app. 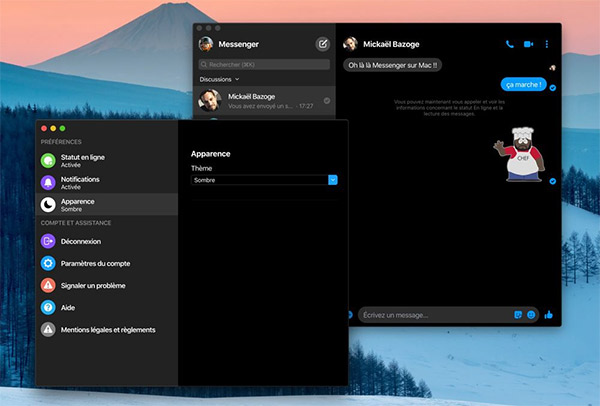 The bad news is that the app is based on Electron, so there’s no Catalyst magic here. Hopefully, it won’t be the CPU and memory-sucking monster app that we know other Electron apps can be. We’re looking at you, Slack.