Facebook has, in more recent times, sought to diversify its range of mobile apps, and in doing so, decided to separate the messaging component the official Facebook into a standalone, Facebook Messenger app. The move has worked very much to the benefit of the Facebook experience as a whole, but while the iPhone version has been knocking around for quite a while, the iPad version has been conspicuous by its absence. Now, though, the Menlo Park firm has rolled out a version tailored to Apple’s prized tablet, and below, we’ve got all of the details.

Although Facebook’s iPad-using contingency has had to wait quite a while for this Messenger app to materialize, the social network’s design team has clearly spent a significant portion of its time productively, coming through with a beautiful app. 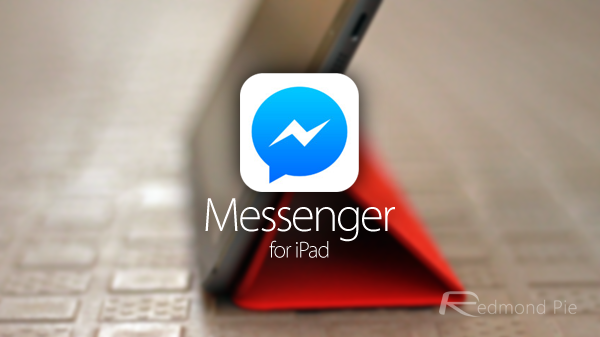 As ever, you can make calls, send messages, pictures, and stickers to other users, and on first impression, we very much like what we see. Hopefully, today’s release is a precursor for a version primed for tablets running on Google’s Android, although at the moment, Facebook is not divulging any information in its regard.

Some tablet apps are simply blown-up versions of the corresponding smartphone versions, but as today’s release of Facebook Messenger for iPad reminds us, things look and feel a great deal nicer when the developer takes the time to adjust the interface and take advantage of the increase in real estate. 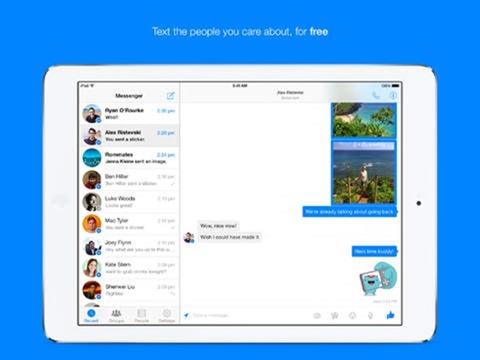 We’ve been messing around with the new app for a few brief moments, and aside from the usual, it doesn’t look like there’s much else to report. However, should we stumble across anything intriguing packed into this release, we’ll be sure to let you guys know right away. 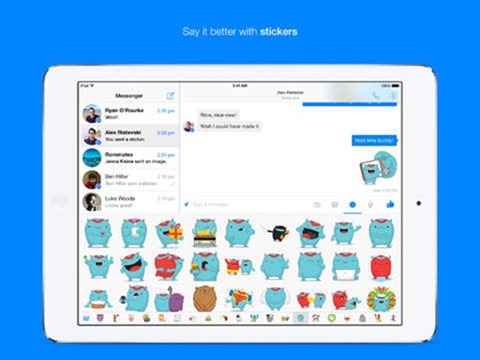 Rather than releasing a separate iPad app, Facebook has merely baked the new iPad features into the pre-existing Facebook Messenger app, bumping the version number up to 7.0. 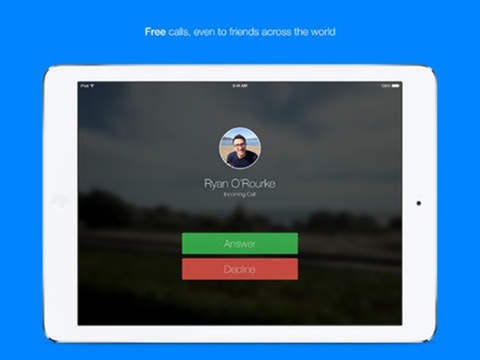 If you’re an iPad owner and regular user of Facebook, be sure to pick up the app below. And also let us know how the app fares for you.