It’s widely suspected that Apple will release a 4.7-inch iPhone 6 later on this year, and may also announce a 5.5-inch model that will probably roll out slightly later thanks to manufacturing delays. Today, a video comparing the front panel of the 4.7-inch variant with the current iPhone 5s has been released, offering a rough idea of how said device might look to hold.

Given that Apple’s iPhone line-up has remained constantly small since its inception, Apple will be forced to make one or two design adjustments to help with the transitional period. Sure, the iPhone 5 did increase the display real estate over those preceding, but given that the minor bump only made the device slightly longer – not wider – users had no trouble adapting. 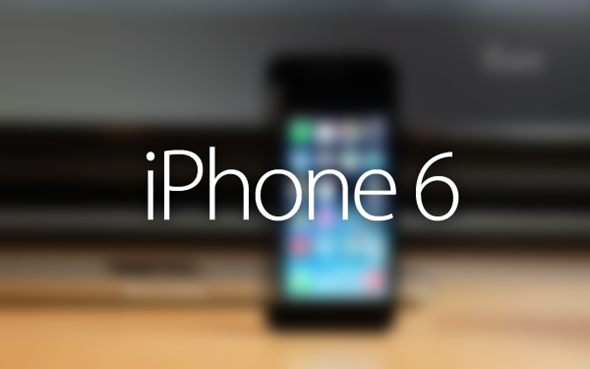 However, with the iPhone 6, the display will become both wider and taller, and as such, the power button looks set to be relocated to the side. Apparently, it will reside alongside the volume buttons. Currently, as with every iPhone iteration, the power button is located atop the device, but by instead moving it further down, users will be able to place the iPhone 6 into sleep mode without over stretching their fingers. 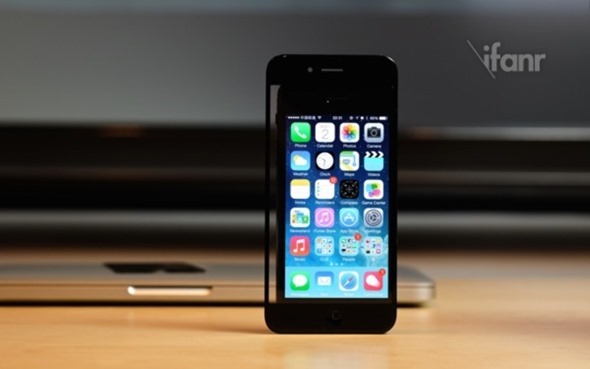 This new video shows that, despite some skepticism, the iPhone 6 should be manageable for one-handed use. Although it remains to be seen whether the same can be said of the elusive 5.5-inch variant, the 4.7-inch iPhone 6 does look as though it will be fairly comfortable to hold, and given its ultra-thin design, will still be easily squirrelled away into the pocket when not in use. 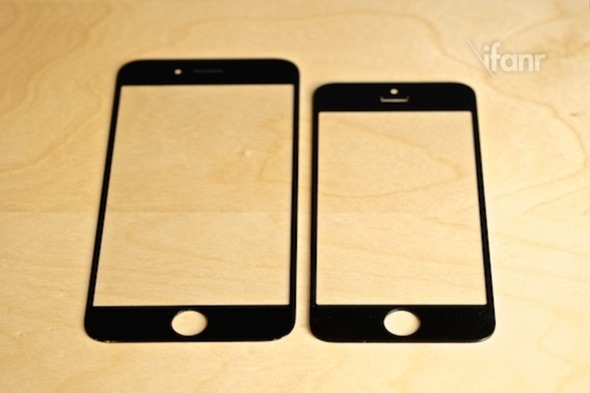 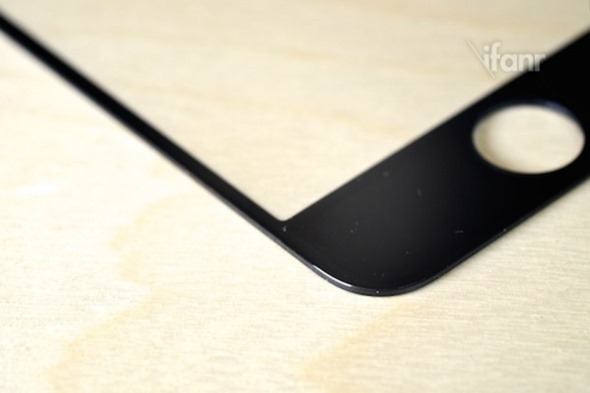 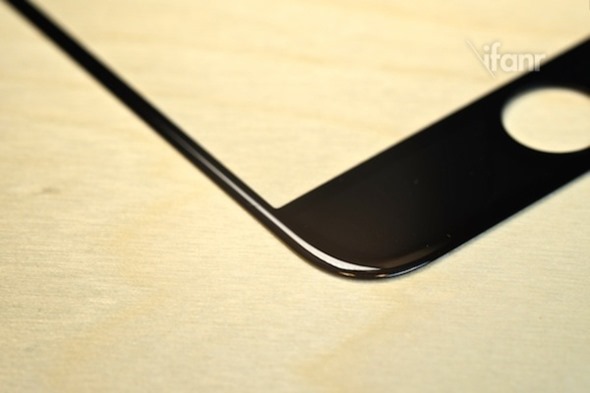 Speaking of design, the iPhone 6 will take on an iPad Air-esque aesthetic, with curved rear housing bringing the product’s profile in line with the rest of the iOS device range. The fifth-gen iPod touch, after all, already includes a curvaceous, svelte finish, and it would seem that Apple is shooting for something similar with the next generation iPhone. 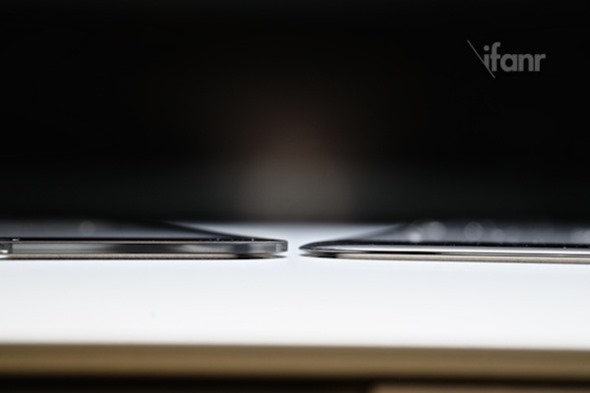 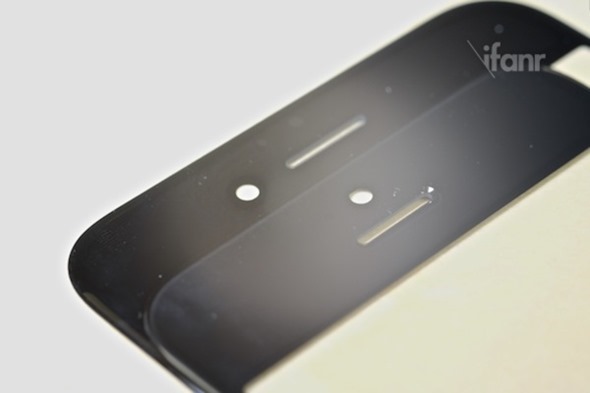 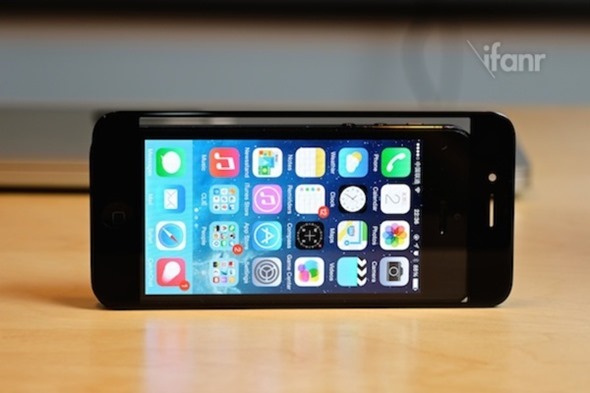 As aforementioned, Apple is set to announce a 5.5-inch model, which would serve as the company’s very first entry into the so-called “phablet” game. We’ve had precious little by way of evidence, unfortunately, but given that Apple has apparently encountered problems with both battery and display, we’re not expecting to see this larger model until later on in the fall.