Facebook version 3.1.3 app for iPhone and iPod touch is out! and it brings the long awaited feature of playing facebook videos, along with ability to view and write on the event walls, photo uploads of up to 720px wide, and tons of bug fixes. The full change log of Facebook 3.1.3 iPhone app is as follows. 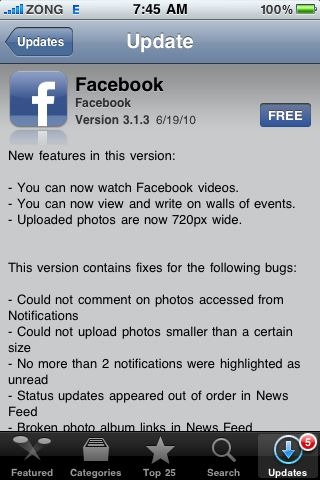 New features in this version:
– You can now watch Facebook videos.
– You can now view and write on walls of events.
– Uploaded photos are now 720px wide.

This version contains fixes for the following bugs:
– Could not comment on photos accessed from Notifications
– Could not upload photos smaller than a certain size
– No more than 2 notifications were highlighted as unread
– Status updates appeared out of order in News Feed
– Broken photo album links in News Feed
– Birthdays view had months in wrong order
– Last section of friend list was incomplete if you had fewer than 8 friends
– Notes with non-ASCII text were cut off at the end 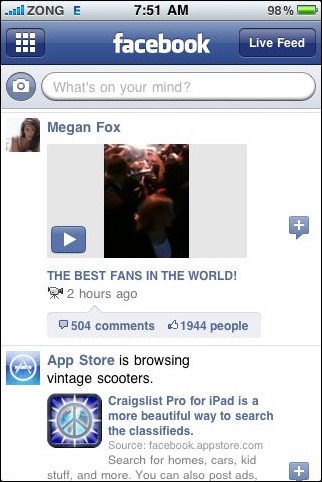 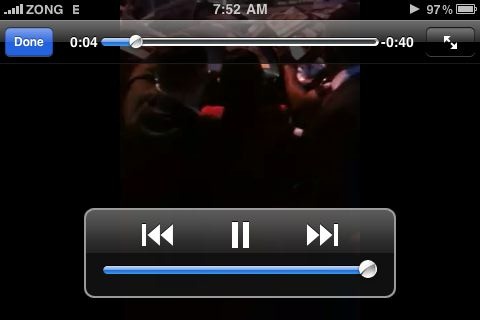 Unfortunately, the support for iPad is still missing, so is the support for iOS 4 (multitasking anyone?). Since this version 3.1.3 update has just been uploaded to the App Store, so it may take some time before it is available in all the iTunes international markets.

The last major release of Facebook app was version 3.0, followed by version 3.1 which added Push Notifications support back in January 2010. [via TiPb]