Eufy’s AirTag Competitor Even Has Find My Support

Eufy has today announced the SmartTrack Link item tracker, a device that looks a little like a Tile tracker but more closely resembles an Apple AirTag. In fact, it even ties into the AirTag’s Find My network, too.

That means that the tracker can be used with Apple’s Find My app on iPhone, iPad, and Mac. 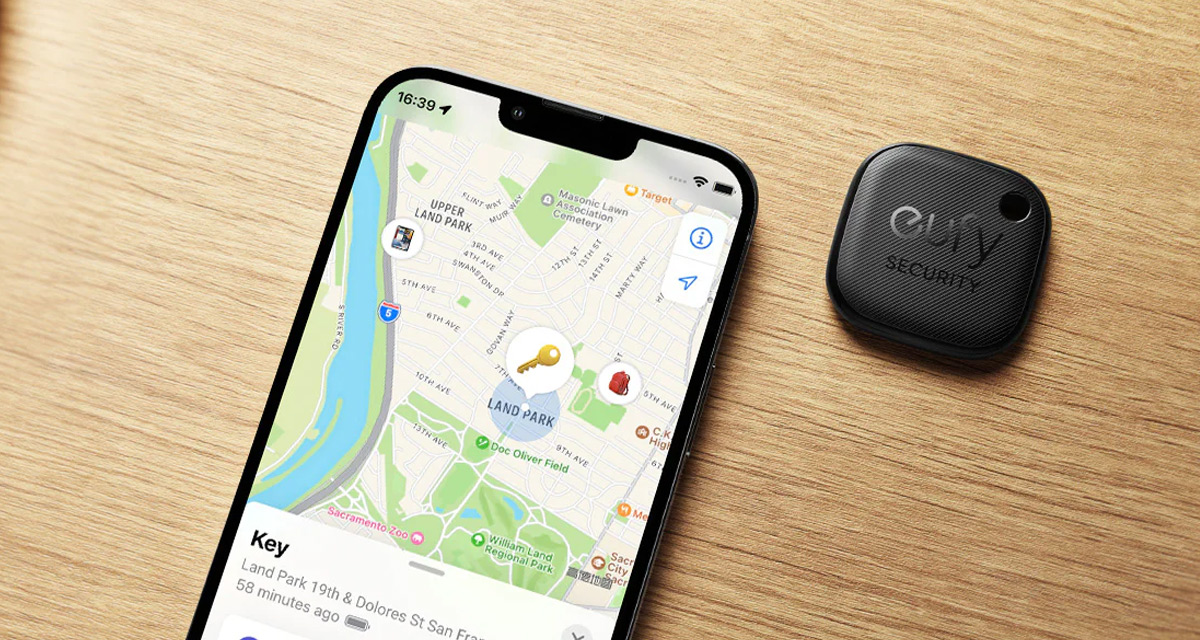 And unlike Apple’s AirTag, this thing has a hole on the corner so that it can be more easily affixed to keychains and other things that you might want to track.

Eufy says that the new SmartTrack Link item tracker can play a sound using its built-in speaker when you want to find it and uses a standard CR2032 battery. That battery should last up to a year, while the included water resistance means that you don’t need to worry too much about this thing getting wet.

As for price, Eufy is selling an individual SmartTrack Link tracker for $19.99, which is a fair chunk of change less than Apple’s $29 AirTag. It’s also cheaper than other competition, including the Chipolo ONE Spot that also includes Find My support. 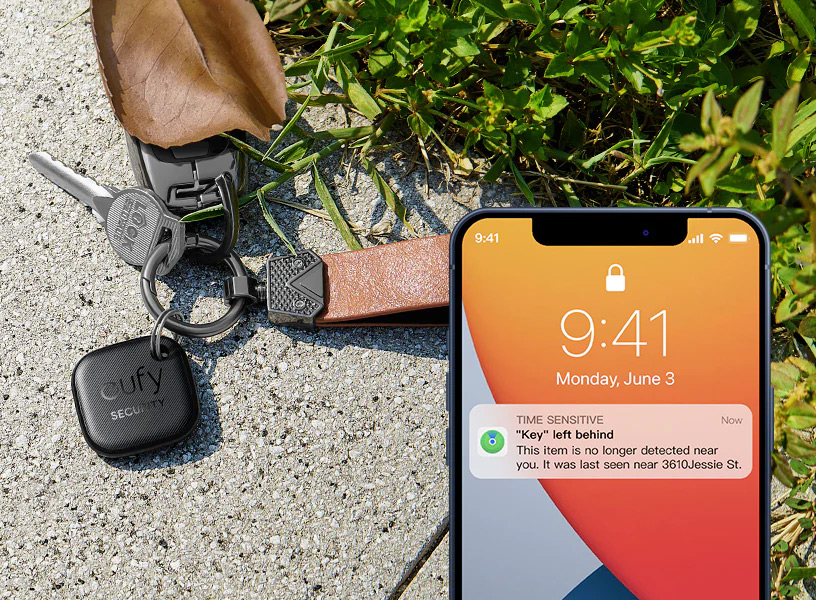 You can order your Eufy SmartTrack Link item tracker directly from Eufy right now and save $4 by entering discount code WS24SM. That makes this thing an even bigger bargain for those who want to keep tabs on their keys and whatnot.